We anticipate two very tight team title races on what will be the coolest and perhaps windiest day of the season. 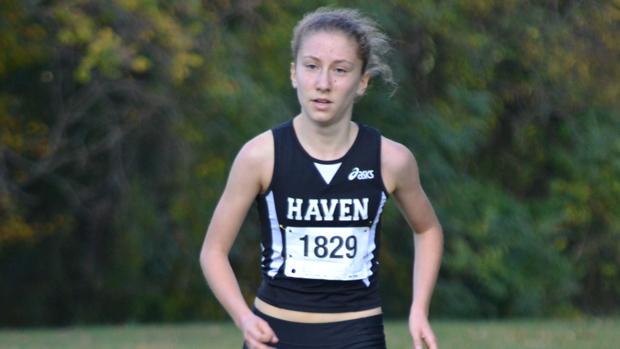 The boys race will come down to Lower Merion and Harriton for the team title. Matthew D'Aquila will lead Lower Merion's title push, while Jonah Gillespie-Sickman will lead Harriton. Both will also view for individual league honors, with Haverford's James Abrahams, Liam Galligan of Springfield Delco, Ian Reid of Strath Haven and PJ Murray of Conestoga lined up to be their toughest challengers.

Cumberland Valley girls have managed to win big meets by close margins, and the league championship meet shouldn't be any different.

Palmyra will be ready to give them a big run for their money. Kelsei Bixler will lead the way for Palmyra, who will look to take advantage of Cumberland Valley's wide 1-5 spread, which is due in large part to Mady Clahane's front running.

Clahane will lead the team up front in her final league title race, and her performance will play a part in the team title race. Abby Yourkavitch of Chambersburg will look to spoil her title defense and ruin the chances of her team winning the league. The key for Cumberland Valley will be breaking up Palymra's 3-4-5-6 runners, where the meet will likely be decided. The Palmyra runners in that pack are in the 52 second gap between Cumberland Valley's 3-4 runners. 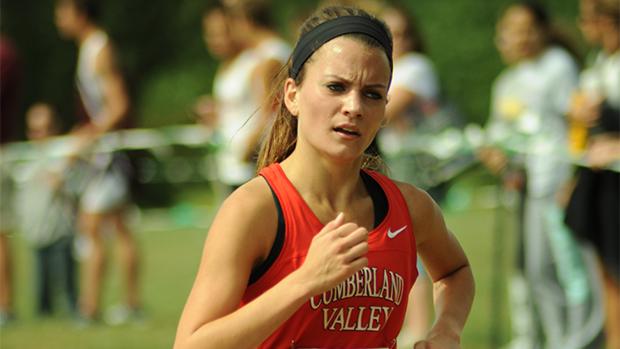 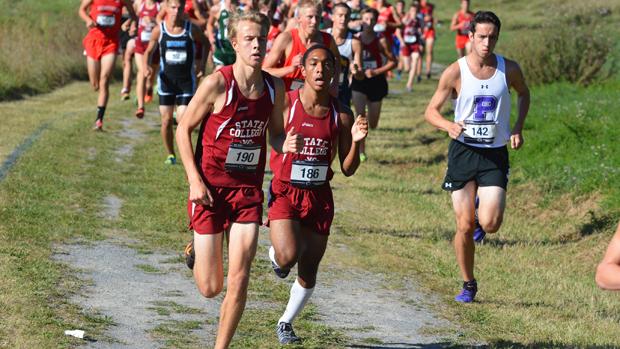 As for the individual crown, Milligan will be in the mix with a lot of contenders for the crown. Lower Dauphin's Kyler Shea is the lone sub 16 minute runner in the field, Dan Filler of Gettysburg is coming off a win last weeked, Zach Seiger of Red Land will be aiming for his first major title after finishing 2nd at Districts last year, and the Mechanicsburg duo of Morgan Cupp and Alex Tomasko will team up to try and cause an upset.