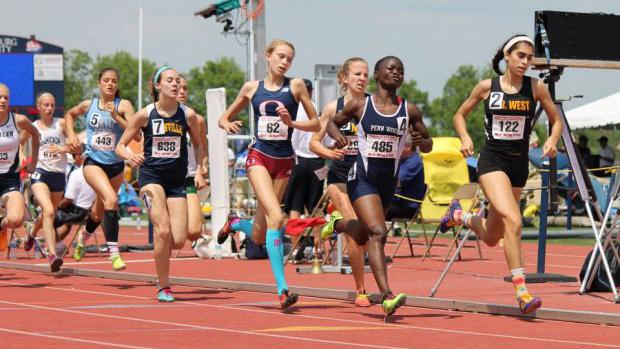 With states in the rearview mirror, some of PA's most elite athletes have continued their training for this weekend---a big national meet weekend. A few will head to Seattle for Brooks PR, while others will stay on the east coast, heading down to Greensboro, North Carolina for New Balance Nationals Outdoor. There's so much going on on the girls' side of things, so let's unpack some of the biggest events and storylines we're tracking this weekend.

Check out the full list of entries for NBNO HERE!

Check out the full list of entries for Brooks PR HERE!