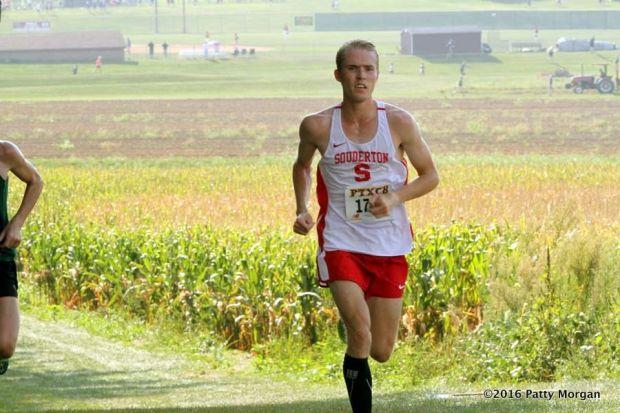 In Pottstown, a number of strong teams will be out for the Harrier Invite, which is a 2 mile race, broken up in three separate varsity races per gender. The first race features a team's 5, 6, and 7 runners, while the second race is comprised of each team's 3 and 4 runners, with the third race pitting each team's 1 and 2 runners against each other. At the end of the meet the place of the finish for the top five runners is tallied for the final score.

For the boys, PA#8 Spring Ford will toe the line fresh off a win at another off-format race last weekend at Belmont Plateau. Their depth makes them the favorites here in this type of race. North Penn, after taking tenth at PTXC 8, will look to challenge. Souderton, led by Connor McMenamin and Owen J. Roberts, led by Liam Conway will also be on the watchlist.

On the girls' side, the matchup to watch is between Owen J. Roberts and Spring Ford. Spring Ford, like the boys team, won at Quad X last weekend. Owen J. Roberts is coming off a second place team finish to Stroudsburg at the Centaur Invitational. Isabella Marchini of Spring Ford and Allison Brunton of OJR will be looking to take the title as fastest time.