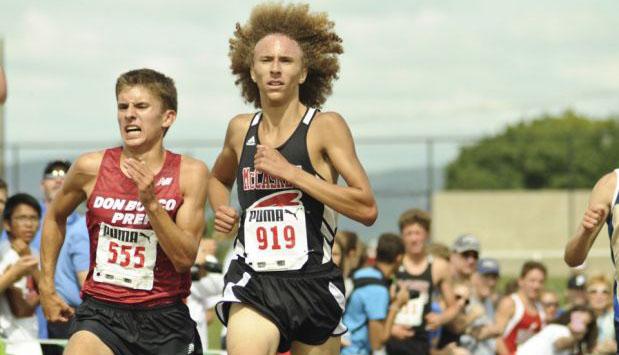 With the District 3 Championship meet moving to Big Spring last season, Ben Bloser became a great pre-districts meet for many of the top teams and individuals in D3 country. The race is broken up by classification: A, AA, and AAA. 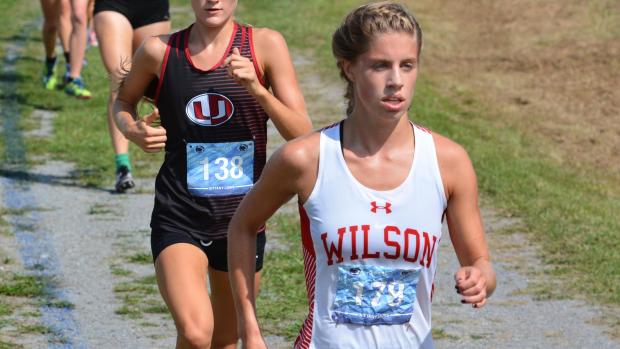 GIRLS PREVIEW: Alison Willingmyre of Wilson is the reigning champ in AAA. She ended up being 28 seconds at districts, but the experience on Big Spring's course certainly paid off for her. She outlasted Chamersburg's Abby Yourkavitch in that race. Yourkavitch didn't race at PTXC 8, but we'll see if she returns to challenge Willingmyre. Look for Cocalico's Jamie Zamrin took make her invite debut here as well. Zamrin is definitely one to watch this season in District 3. In the team race, we should get our first look at Manheim Township, a preseason PTXC top 10 team that is yet to race in an invitational setting.

In the AA race, Eastern York's Maddie McLain will be the favorite. She was second to eventual D3-AA champ Maddie Ferner of Kennard-Dale last year, but Ferner has graduated and after a big third place finish at PTXC 8's Gold Race this past week. Northern will be a team to watch in the team battle.

Jordan Haberstroh of Columbia will return to the course where she won the Ben Bloser meet last year and then laster won the D3-A title. She'll be heavily favored to repeat here. 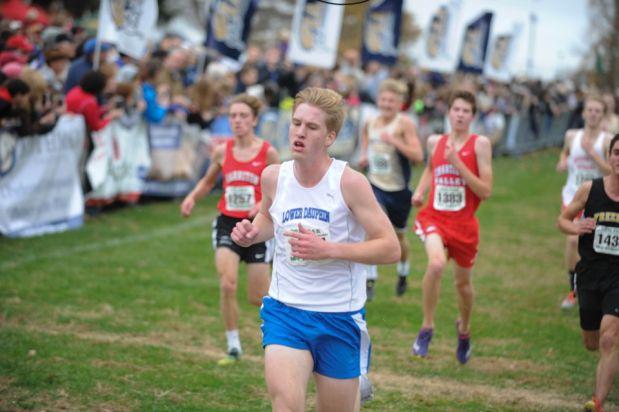 BOYS PREVIEW: Last year, this invite gave us a could glimpse at the District 3 picture up front with McCaskey's Nathan Henderson, Ephrata's Zach Lefever, and Lower Dauphin's Kyler Shea. Henderson took the win and went on to have a fantastic junior season. If those three return this year, we should get another great race. We got a tiny look at Henderson at Oakbourne where he seemed fit, but this will be the first 3.1 effort for the reigning D3-AAA champ. Cedar Crest's Jesse Cruise, Cocalico's Evan Kreider, Lower Dauphin's Colton Cassel, and Wilson's Jake Underwood will be among the runners to watch.

In the AAA team race, defending meet and District 3 champs Hempfield will look to stake its claim. They were second to Spring Ford at Quad X last weekend. Lower Dauphin should give a good challenge to them.

In AA, York Suburban will look to keep it rolling after a win at PTXC 8's Blue Race last week. Not far behind them, though, was Wyomissing led by Blue Race champ, Joe Cullen. It should be a good matchup between those two squads once again. In A, Camp Hill paced by Ian Gabig will be heavy favorites to repeat at Bulldog Invite champs. Champ Hill went on to win District 3-A and the PIAA-A championship last year.