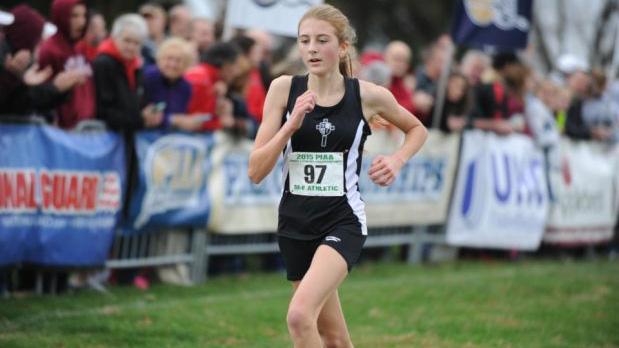 This race will pit District 9's Michelle Bauer of Saint Marys Area with District 6's Sera Mazza of Saint Joseph's Catholic Academy. Mazza has won once and was runner-up last week at Forest Hills. bauer, on the other hand, hasn't raced yet this season in an invite. This should be a good showdown between these two. Mazza was fourth last year in A at states, while Bauer was tenth in AA. Central Mountain's Alyssa Laughner has also hd a good start and should be in the mix.

In the team race, SJCA will look to improve after two straight second place finishes to Central Cambria at invites. Central Cambria isn't at Altoona this week, so it's SJCA's to lose, but Central Mountain and an Oakland Catholic squad will go for the upset. 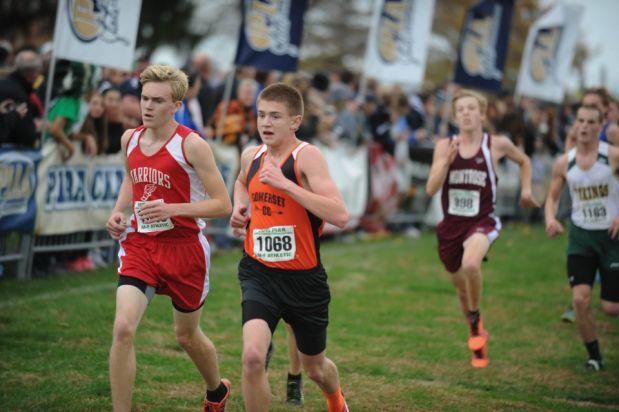 Somerset Area's Dominic Mazzariello will look to continue his good start to his junior season. he won at St. Francis then took second at Forest Hills. He'll be favored to win again this week. His teammate Cejay Walker shouldn't be too far behind. Bishop mcCourt's Jacob Shulte and Central Mountain's Corbin Green are among the others contenders that will look to break up that Somerset top two up front.

Somerset Area, with that strong top two, will look to hold off what should be strong challenges from Altoona and Hempfield Area.