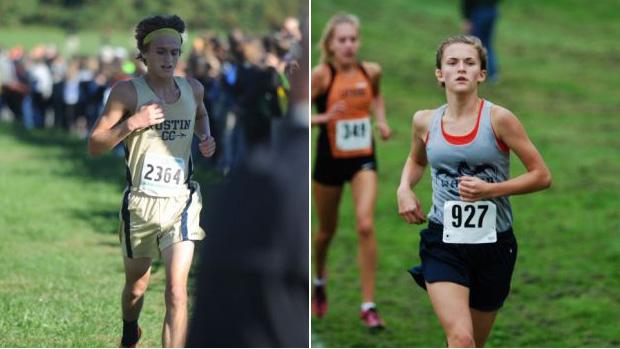 Warren Area's Naomi Hahn and West Chester Rustin's Brandon Hontz were named PA XC Performers of the Week for the past week after claiming wins this past weekend. Congratulations to the winners and thanks to all who voted! 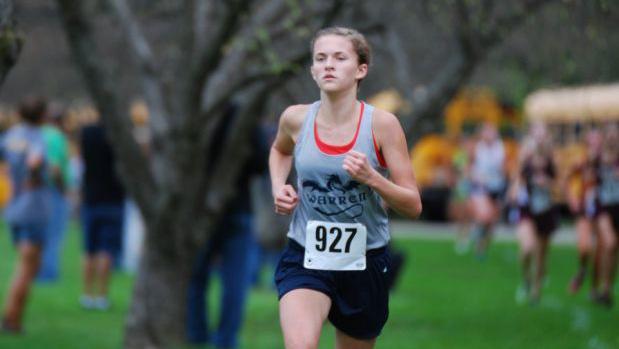 Freshman Naomi Hahn hasn't wasted much time making her presence know in the Pennsylvania XC scene. The Warren Area runner took fourth at McDowell to start her season, then second at Sharpsville, and she captured her first career invitational win last Saturday at the Grove City Invitational. Hahn posted a time of 19:42 for the win.

It looks like it's just the start of big things to come for this fantastic frosh. Stay tuned. 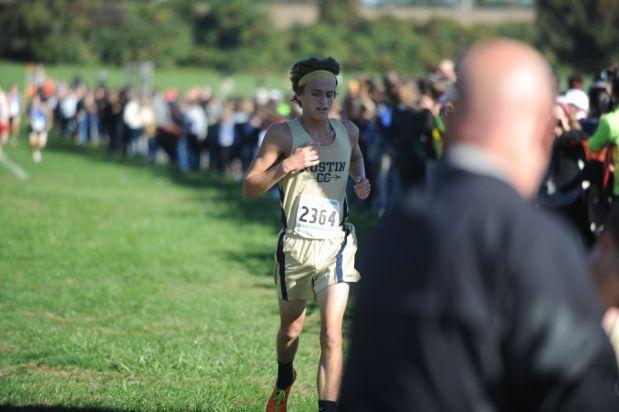 West Chester Rustin's Brandon Hontz took the win at the Westtown Invitational last Saturday outlasting the host school's Ryan O'Donnell for the victory. Hontz clocked in at 16:30. While he's won "class specific" races at the White Clay Classic in years past, this is his first true invitational win of his career.

The senior is definitely one to watch down the stretch this season. He'll appear at Ches-Monts on Monday where he'll be one of the top names to keep an eye on. He was 22nd in District 1 this year and can certainly improve upon that this season.