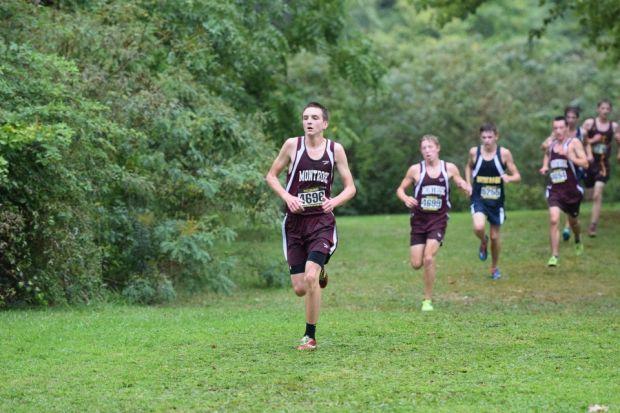 Moving down from Class-AA is Montrose and that could bode very well for that rising squad. Montrose enters as the favorites for the D2-A crown and should contend for a very high place at the state meet. Zach Mead, Owen Brewer, and Brandon Curley will all look to finish around the top five to lead the way.

Holy Cross freshman Andrew Healey has run well this year and should factor in to the individual title conversation. So should Elk Lake's Cody Oswald, who was third last year. 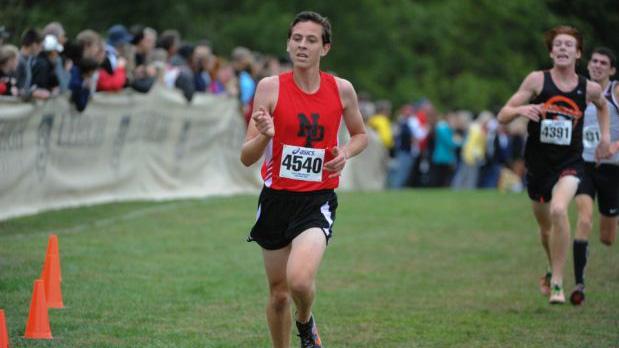 The defending Class-AA state champs from Dallas return with many of the members from that winning team of 2015. They came on very strong at the end of last season to surprise some folks at states and they look to be clicking at the right time again this year. The path to a repeat goes through Wednesday, though. Jack Zardecki leads this squad and the Wyoming Valley Conference champ should place pretty high.

North Pocono's David Haines is the favorite for the individual crown. His former teammate Matt Kravitz was second in this race last season to the great Dominic Hockenbury, so Haines would love to bring an individual district title home for NP. Zardecki should be his closest challenger.

Berwick should be a strong squad that is a prime candidate to grab the second states after making it last season. Ty Fisher and Mason Kimball have a formed a very strong duo. 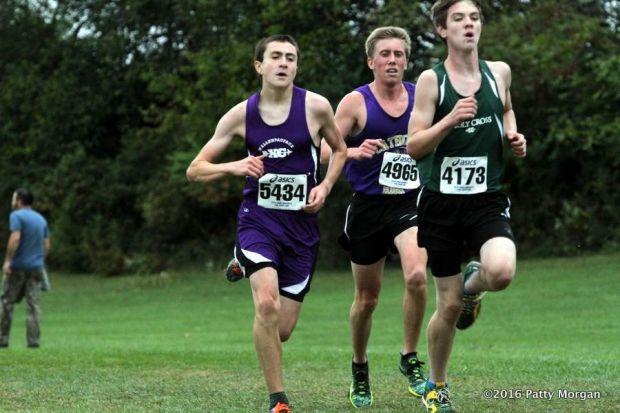 Wallenpaupack nipped Hazleton for the D2-AAA crown last season and the lone state qualifying spot, 45-59, and it looks like it could be even closer this year.

In the individual race, we should get another close race. Three juniors that took 2-3-4 as sophomores will be among the favorites for the title this year. Wallenpaupack's Thomas Johnson has been running great, including a 16:20 at Paul Short. That low stick will certainly help Wallenpaupack's district title hopes.

Williamsport's Tyler Holcomb, second last year, and Hazleton's Franklin Cunningham, fourth last season, should all contend with Johnson for that title. Abington Heights' Dan Uhranowsky and Kyle Burke will also be among the runners to watch.