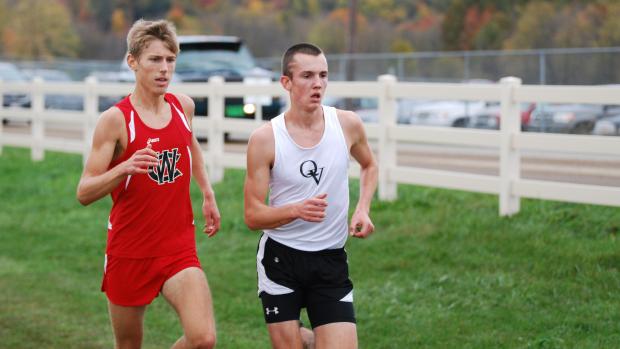 Quaker Valley's Zach Skolnekovich wasn't thinking much about "next year" after his second place finish to Lake Lehman's Dom Hockenbury at the state meet in 2015.

But now "next year" is here and Skolnekovich is favored to improve one spot in the state and take the state championship. The senior hasn't lost yet this year, picking up wins at Red, White & Blue, Sharpsville, MACs, and most recently his third straight at WPIALs. He'll have a fair share of competitors though, but Skolnekovich has looked very strong so far in 2016.

Ben Bumgarner gave Skolnekovich a good run at WPIALs last week. The Waynesburg Central senior was the second top returner in the state coming into this season and he has lived up to the billing, winning at Boardman, AJ Everhart and the Mingo Classic. He hung with Skolnekovich for most of last Thursday's District 7 race and we should expect something similar this Saturday. 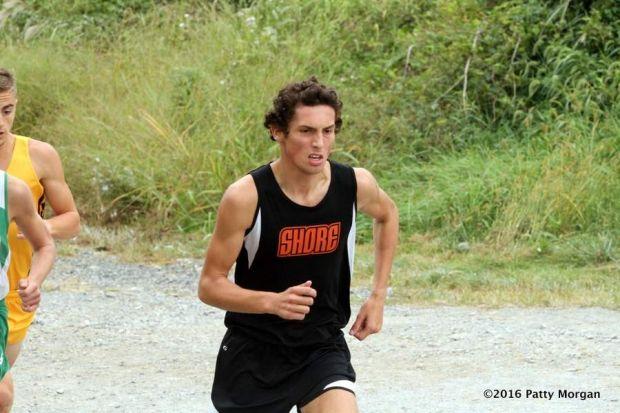 Jersey Shore's Isaac Davis was a runaway winner at September's PIAA Foundation Invitational. That experience on the new course will be vital. Davis had an off day at the District 4 Championships, where he was sixth place, but if he can regroup for Saturday, he will be a serious factor.

Loyalsock's Quinn Serfass was the surprise winner at District 4, and he will look to turn that momentum into a high finish at states. North Pocono's David Haines has really stepped up this season after the graduation of last year's third place state finisher Matt Kravitz, and he will be one to watch on Saturday. Also from District 2, Jack Zardecki will lead the strong Dallas squad.

South Fayette's Aaron Pfeil and Sam Snodgrass will be in the conversation. They were ninth and 12th last year respectively and both placed in the top five at the loaded WPIAL Champs. Wyomissing's Joe Cullen, the District 3 AA champion, will look to keep it rolling. He ran a smart race to take second at the Foundation Invitational, and he also won at PTXC and Berks County, so he can definitely put his name in the hat here.

Greensburg Salem has a talented trio. Mark Brown, Cameron Binda, and Frankie King have been interchangeable all season. Brown was the top G-S runner at districts, taking fourth. Speaking of trios, Harbor Creek, too will have some contenders with Ryan Starveggi, Aiden Weber, and Christian Babo.