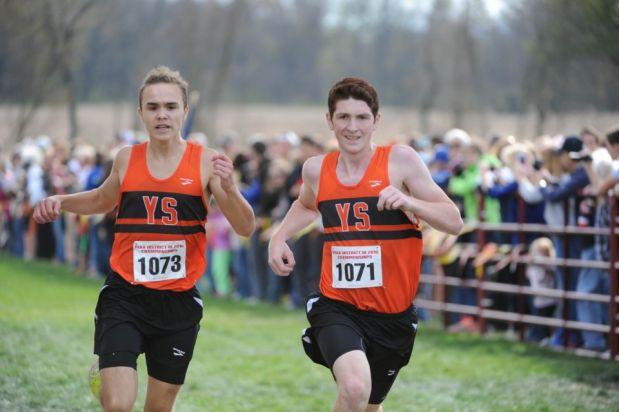 If the PIAA Foundation Invitational was any indication, you have to figure the state meet would be a barn burner for the boys of AA. It was incredibly close up top with just 12 points separating the top three teams. York Suburban claimed a four point win over second place Greensburg Salem, which was eight points ahead of Dallas.

Those three teams return to Hershey on Saturday for a rematch between teams from three very different parts of Pennsylvania. In that Foundation race, even teams like Holy Ghost Prep, South Fayette, and Wyomissing weren't too far off (Grove City was fifth at Foundation, but surprisingly didn't qualify through to states out of District 10). 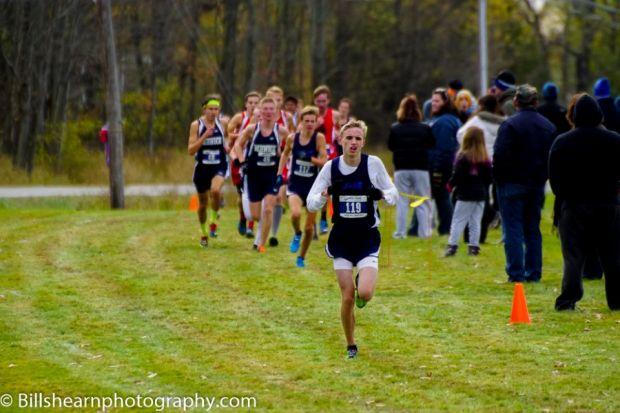 Last year, York Suburban beat Dallas at Foundation, but Dallas rallied at states and reversed its fortune to take the state title. Both teams have a wealth of returners from those 2015 teams. This past week, both teams looked strong, winning their respective district titles. Greensburg-Salem, too, took the victory at WPIALs. Each team has some medal hopefuls, but ultimately it will come down to how the 3-4-5 guys perform.

Holy Ghost Prep finally made the state meet again after Bishop Shanahan got the best of them frequently at districts. Now the Firebirds have a really strong squad that dominated District 1. They'll be a factor for sure.

Another team to watch for is Harbor Creek. The District 10 champs have three strong medal threats individually and were dominant at Buhl Park over the weekend. If their fifth man steps up, we could definitely be in for a shocker on Saturday.

Wyomissing, General McLane, Central Cambria, and Quaker Valley are a few other teams with the potential to make a big splash on Saturday. Overall, this is shaping up to be one of the closest team battles of the day!