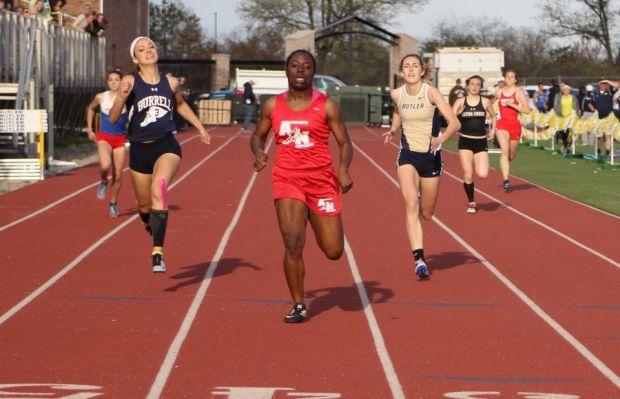 In the first truly major meet on the western PA schedule, much of District 7 and District 10's best put up some very impressive performances, shedding some light on who some of the best in the state are. Let's get into the action:

Avonworth/Northgate's Hunter Robinson had a Butler Invite for the ages, taking home triple gold in a very impressive invitational season opener for her. Robinson, who transferred to A/N from Georgia last year, is the reigning AA state champ in the 400 meters. 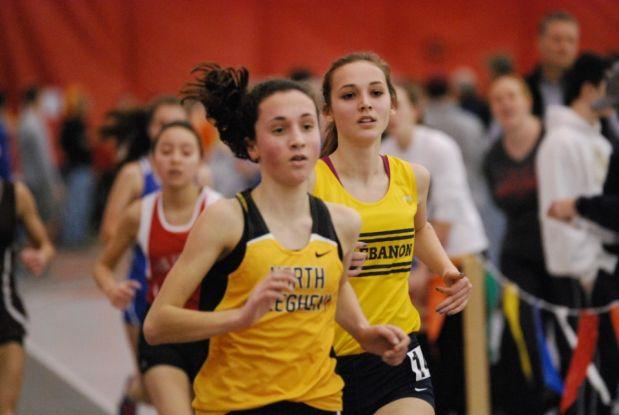 Burrell's Lizzie Weimer was once again a double winner. The senior threw 40-1 to win the shot put and then she captured the discus win with a toss of 135-1, just off her season best. In the javelin, Derry Area's Kara McDonald threw a PA#9 137-6 to take the win.

Butler's Taylor Weaver jumped 11-11 to win the pole vault. That vault puts her at PA#9. 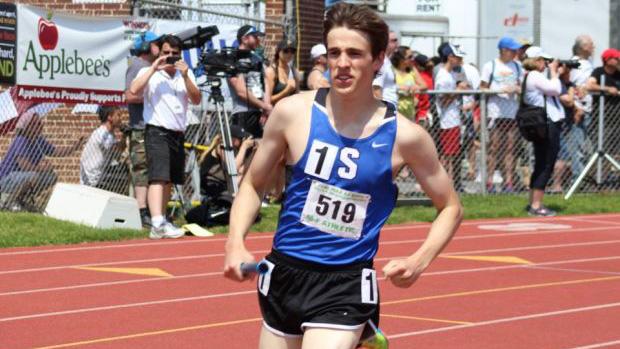 Seneca flexed its muscles in the 4x800 meter relay. The reigning state AA champs, which returned all four members of that team from last year, put down an overall state leader. Seneca clocked a PA#1 and US#9 7:49.05 for the win. Despite being a small school, Seneca proved they can battle with anyone.

Brookville's Ryan Thrush continues to amaze. The senior pulled out another remarkable 800 meter run, winning in a PA#1 1:50.86, a huge PR. Thrush shocked us last year when he ran 1:52 at Baldwin and the versatile runner did it again at Butler. What else does he have in store for us this season? 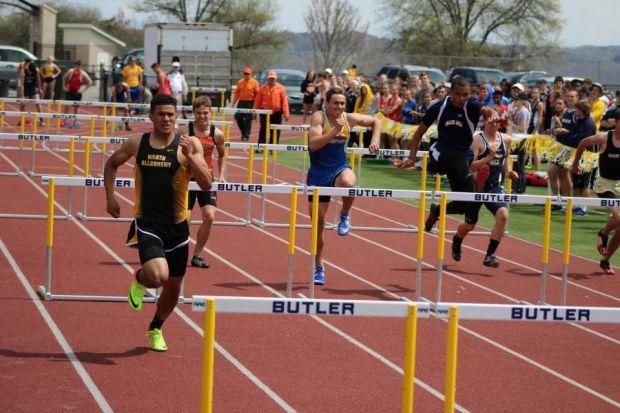 North Allegheny's Ayden Owens had a big start to his invite outdoor season. Owens won three events on the day, with the most impressive win coming in his best event: the 300 meter hurdles. The junior went 37.56, which puts him atop the state leaderboard in the event by over a second. He won the 110 meter hurdles in a PA#6 14.52 and the 200 meters in a PA#5 21.86. Owens, who was third at indoor nationals in the pentathlon, showed off his versatility once again at Butler.

In the 1600 meters, Butler's Noah Beveridge and Seneca Valley's Sam Owori both went 4:19 for second and third respectively.

Jordan Geist of Knoch put together yet another day in the throws. Geist won the shot put by a remarkable 27 feet, tossing the shot 74-2.5 for the win. He then came back and posted a season best in the discus with a throw of 196-8. He's currently at US#14 in the discus.