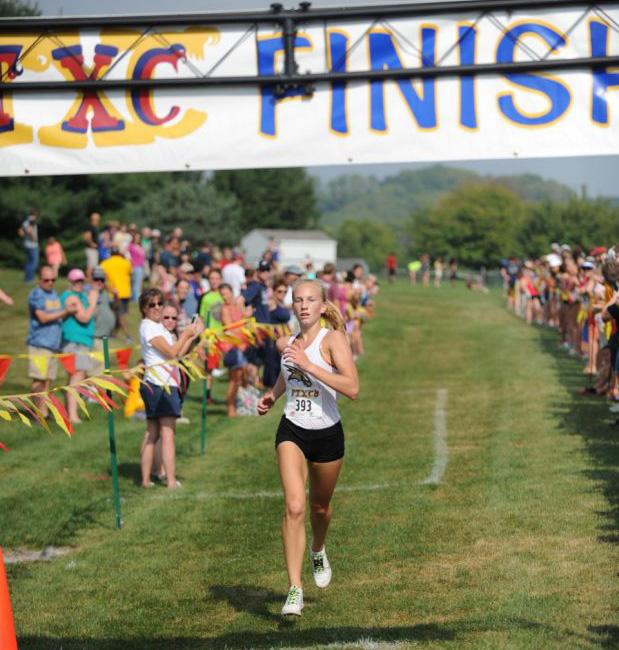 PTXC 9, one Pennsylvania's premiere high school and middle school cross country invitationals returns once again to the "Farm Course" at Kutztown University. The ninth edition of the meet will be held on Saturday, September 9.

Registration for the meet is now open! Sign up your team to compete in a top-notch early season meet.

Last year, we saw plenty of fireworks. On the girls' side, Jessica Lawson from Corning High School in New York made her senior XC debut at PTXC 8, winning the Gold Race in 18:30. She also led her Corning team to the win over the eventual PIAA Class AAA third place finishers from Perkiomen Valley. 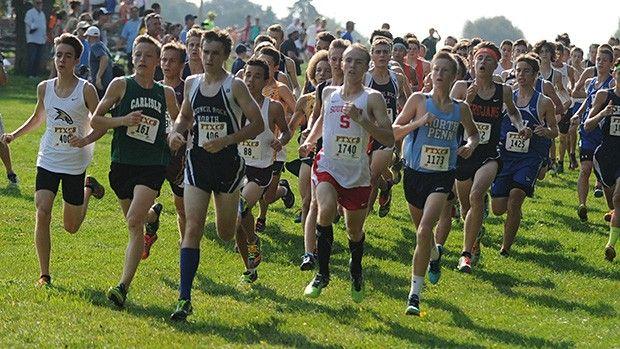 For the boys last season, we got a look at Noah Affolder, who had recently transferred to Carlisle High School from New York. He won in 15:58, while Loudon Valley from Virginia won the Gold Race team title by four points over Carlisle. Council Rock North, which later that fall won the PIAA Class AAA state title, finished fourth at PTXC 9.

Already registered for PTXC 9 is the defending boys' team champions from Loudon Valley, which will feature new transfer Sam Affolder (formerly of Carlisle and third at PTXC 8). They are projected to be one of the nation's top teams this coming fall.

Authorized for NY, NJ, DE, MD, WV, OH, VA and others, as needed. Check out the meet page and plenty other meet links to find out more on PTXC 9! 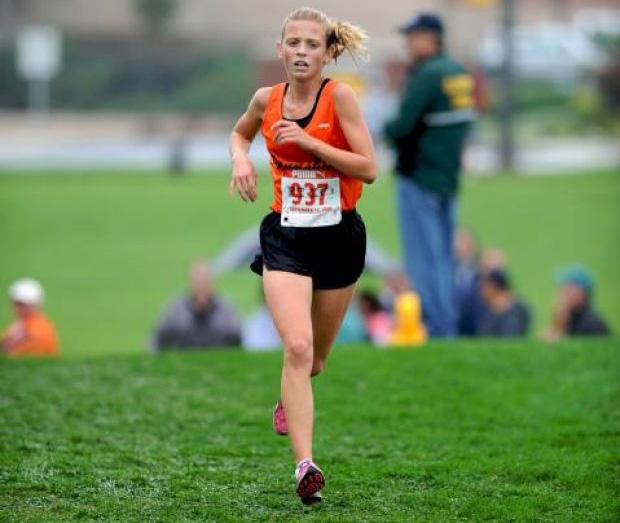 With the near-miss exception of 2015, EACH YEAR since our meet's inception, we have had at least one returning or same-year Foot Locker Finalist

- in 2010 it was Angel Piccirillo, Homer Center, and that year's eventual national champion Aislinn Cuffe of Cornwall, NY

- in 2012, it was that year's qualifiers, Kennedy Weisner, Elk County Catholic, and Regan Rome, Dallas, plus Brendan Shearn, North Schuylkill

- in 2013, it was repeat Foot Locker finalist Regan Rome of Dallas. Injured toward the end of XC, Weisner was unable to run the Northeast qualifier. 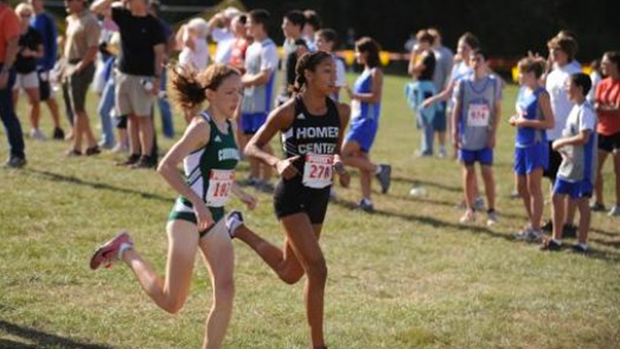 - in 2014, it was Pennridge senior Marissa Sheva, who was 7th at the FL Northeast Regional, plus Hatboro Horsham senior Casey Comber who would be 4th in the Northeast and 20th in San Diego. Comber won the PTXC-6 Blue (B) race.

-In 2015, Lake Lehman's Dominic Hockenbery won our Gold Race. He won the AA state title in the spring. He was three seconds off a FL Finalist spot that year. The top team in 2015' Gold Race was Stone Bridge, VA, with Dallas in third in Gold boys... and went on to win AA.

Ally Rome, Dallas, was 4th in our gold and won AA States. Our Gold Race champ, Mady Clahane of Cumberland Valley, was 4th at states in XC but finally won a state title, taking the AAA 1600 in Outdoor. She was two spots from a FL finalist spot at Northeast. Clahane ran all four years of her high school career at PTXC.

-In 2016, both Noah and Sam Affolder qualified for Foot Locker after going 1 and 3 at PTXC-8. Noah would get all-American with a 6th place finish at Nationals, while Sam also qualified. While Noah graduated, Sam has transferred to Loudoun Valley VA, which is the top returning team in the state this coming season.

On the girls side, Corning's Jessica Lawson won the Gold Race a year after finishing 11th at Foot Locker Nationals. In 2016, she qualified for Nike Cross Nationals, and was 8th overall. She won the NBON 5000 meter run this June. She is a two-time qualifier to both races, having gone to Foot Lockers as a freshman, and NXN as a sophomore. Three-time PTXC alum Annie Glodek of Perkiomen Valley, was 2nd to Lawson in 2016, and qualified as an individual for NXN.