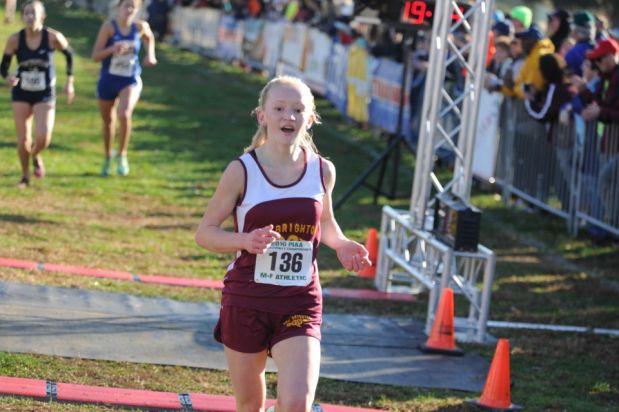 The race for the top spot will be crowded with a number of contenders to watch for. Look for New Brighton's Alyssa Campbell. The senior was third in Class A last fall at states and hopes to be a factor again this season.

Quaker Valley has a trio of girls that should be near the front with Audrey Durbin, Annie Wicker, and Lucie Kubinski. That should make for a strong pack. Marion Center Area has Alyx Cornetto and MacKenzie Walker, a pair of talented runners that will be up there.

Saturday will provide a nice look at the team situation for some of PA's best. Quaker Valley was second in the state in AA last year and has some solid returner like Kubinski, Wicker, and Durbin. Marion Center will be a team worth watching in Class A with some strong runners up front. Vincentian Academy, minus Marianne Abdalah still has a strong squad  that has depth to make up for her absence. CWNC and Indiana will look to mix it up for a high team place as well. 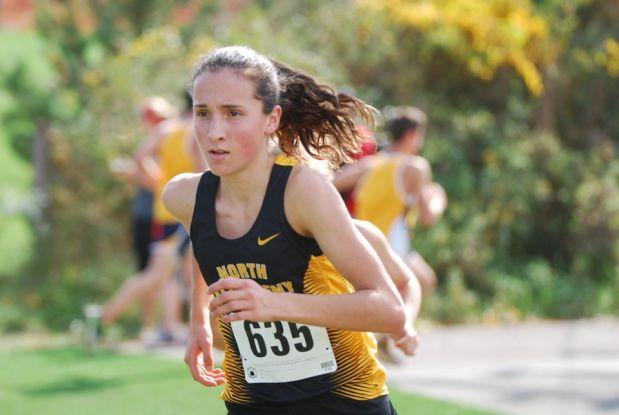 Saturday will mark the invite debut of North Allegheny's Clara Savchik, the PA#1 girl heading into the season. Savchik is fresh off a great spring, and before that, she was second at the PIAA State Championships in AAA last fall. Now a senior, Savchik expects to make some noise on the state and national level.

She should push the fields to quick times on the new course layout. PA#10 Savannah Shaw of Upper St. Clair placed second at Cal U to open up her season. Shaw has challenged Savchik before and she may do the same on Saturday.

Oakland Catholic started strong at McDowell last week, packing in the runway team victory. The PA#1 girls' team is at it again this week. PA#16 Hannah Schupansky and the team that includes last week's team leader Teresa Davison and Katelyn Ellery will be favored to win

But Fox Chapel Area (PA#8) also came out of the gates hard last week with a dominating team win at Gateway. Caelen Miller led the way taking the win, and on Saturday look for Miller and PA#20 Sarena Seeger and Annika Urban to have good days. Franklin Regional's Sterling Simek and Villa Maria's Grace Brown and Lexi Seifert are among the others to keep a watch for in the AAA race.

While Oakland will be favored for the team title, don't count out strong Fox Chapel and North Allegheny squads. We'll also get a look at the three-time reigning AA state champs from Villa Maria. Heading into the weekend, the overall team situation in the state is still murky, but Saturday in Pittsburgh should clear some things up.