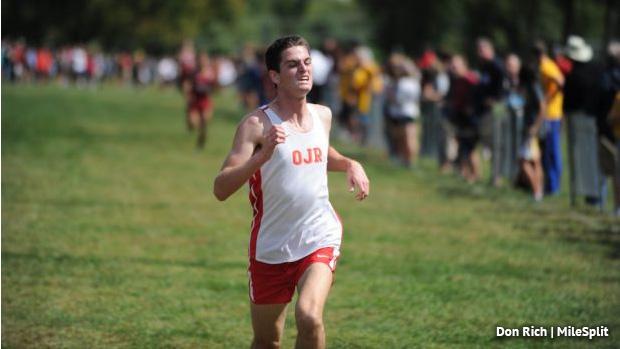 Saturday will mark the invitational debut on PA#5 Liam Conway of OJR. He's coming off a strong couple of seasons on the track and should be one to watch. He's the defending champ at DeSales and went 16:20 in the heat, so we should expect a nice drop in time this year. He'll be the heavy favorite.

As far as the team race goes, the Conway-led OJR squad should be an interesting team to keep an eye on, but one team in the field that has generated some good buzz this summer has been North Penn. The Knights are a deep squad and one that should figure into the District 1 conversation this fall. Brendan O'Toole, Colin Grace, and Nick Cataldi are among the team leaders for NP.

Twin Valley, Southern Lehigh (likely without top runner Thomas Matsumura again), and Parkland are among the others teams to watch for come Saturday in Center Valley. 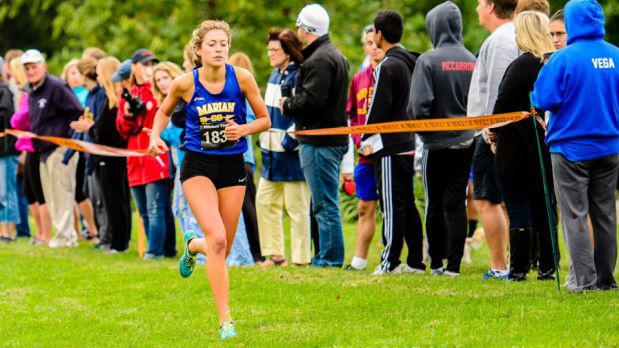 Stroudsburg's Amy Conboy made a big impression on the state last season, placing 15th in AAA at the state meet. Now a junior, Conboy will be without a pair of talented training partners she had last season, but she should still be in line for a big season. After a second place finish last season, Conboy will shoot for the victory this weekend at DeSales.

Marian Catholic's Tina Capparell is fresh off a very quality season opener at Northampton that saw her take second. The District 11 1A three-time champ will look to challenge Conbiy like she did with Rebecca Snyder last weekend.

We'll also get our first look at the PA#9 Owen J. Roberts girls. OJR is led by Mary Bernotas, Autumn Sands, and Alex Glasier, a trio of strong runners that could mix it up with the leaders on Saturday. This is a motivated group of girls that narrowly missed a state berth last season.

Villa Joseph Marie will open its season as well and hopes to be a factor on Saturday. Northwestern Lehigh, which won at Moravian Academy last week, should be in line for a good team performance, led by Madeline Consuelos. Reigning District 2 AA champs Honesdale (paced by Mackenize LaMorte) are another team to watch for.