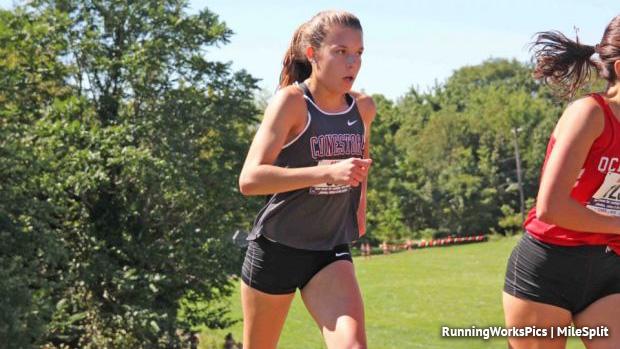 Conestoga's Dominique Shultz returned to the Cherokee Challenge in Marlton, New Jersey and defended her title in her class race, winning the girls' senior race in 11:26. That's 12 seconds faster than her winning time from last fall at this race. It was the second fastest time of the day, behind Tatnall (DE)'s Keelin Hays.
The JP McCaskey duo of Lianna Tirado and Isabella Fife both ran well. Tirado took third in 11:58 and Fife was seventh in 12:09, a strong start to each of their seasons, proving they are one of the state's top 1-2 punches.
Downingtown West's Reagan Flannery placed second in the girls' sophomore race, nearly a full minute improvement from a year ago. She's one of three returners from West's state qualifying team from last fall.
Unionville's Madison McGovern ran 11:59 to place fourth in the junior race. In the sophomore race, Marcella Krautzel was one of the day's breakout performers placing sixth and running 12:13. That helped Unionville edge out Conestoga 39-44 in the combined girls' scoring. 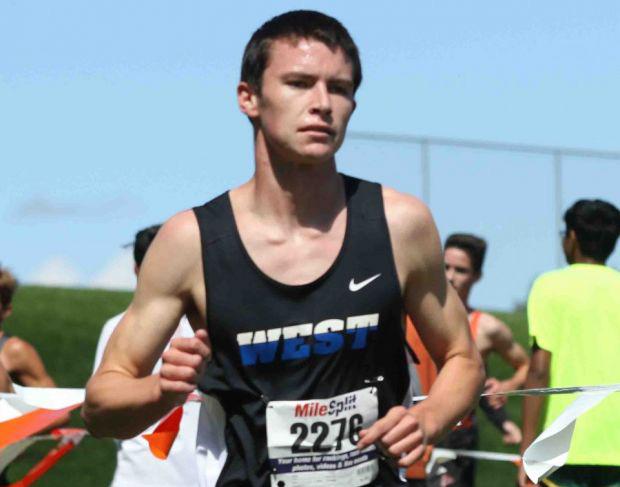 The Downingtown West showed its depth at the Oakbourne Relays and it was on display once again at the Cherokee Challenge on Saturday.
The Whippets had five of the fastest nine PA times from the day at the meet. Evan Kaiser (9:59) and Tyler Rollins (10:00) took fifth and seventh respectively in the senior race. Joseph Chamoun, Payton Sewell and Isaac Valderrabano were each inside the top 20 of the junior race.
The fastest finisher in the junior race from PA was Unionville's James Conway, who placed seventh in a time of 10:06. Cole Walker, also from Unionville was third in the sophomore race, running 10:13.
Pennsbury's Aidan Sauer (10:06) was 12th in the senior race, while Germantown Friends' Zach Goldberg (10:11) was 16th in that race.
Tweets by PennTrackXC