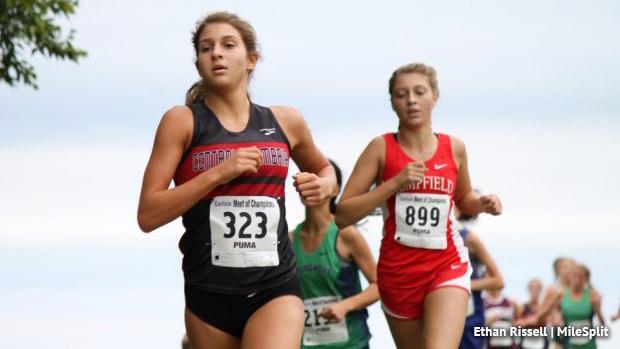 The Girls' Champions Race looks to be wide open. Red Lion's Kiersten Lloyd was 24th in the Challenge Race last year. She later placed 20th at districts. Now a sophomore, Lloyd will look to make a big impact up front this season.

Cherokee's Kate Rathman has been in impact sophomore in New Jersey, so far this season. She'll come over to PA looking to grab the win.

Central Cambria, the perennial District 6 power will be worth watching for. The Red Devils will be led by a deep group that includes Carly Kaschalk and Paige Wess.

Garden Spot's Mackenzie Watkins, Penn Manor's Lindsey Lord, and Boiling Springs' Elaina Clancy will be among the other individuals to watch.