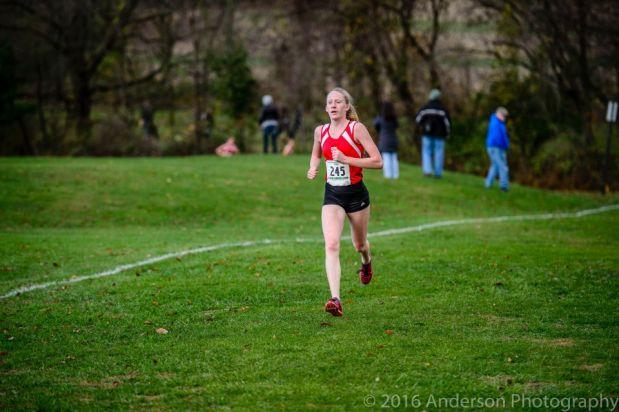 Emma Seifried of Sacred Heart Academy (formerly Country Day School of the Sacred Heart) will go for her historic fourth straight district title. However, her performances this year haven't matchup up with what she's done in prior years.

That means the district title is up for grabs this time around. Calvary Christian's Abigail Brown is in the midst of a very strong season. Most recently, she ran away with the BAL title. She'll look to take the win after placing fifth at districts last year.

But a contingent of Sacred Heart girls will look to take her down. Kayleigh Doyle was second last year and has run some strong races thus far. Hannah Seifried and Chiara O'Keefe have also run well and should get in the mix. Of course, we still can't count out the three-time champ in Emma Seifried, so this individual race will be interesting.

The team race will come down to Sacred Heart Academy and Calvary Christian. Calvary looks to have better depth, but Sacred Heart has more frontrunners. One thing seems to be for sure: every place is going to count on Friday. 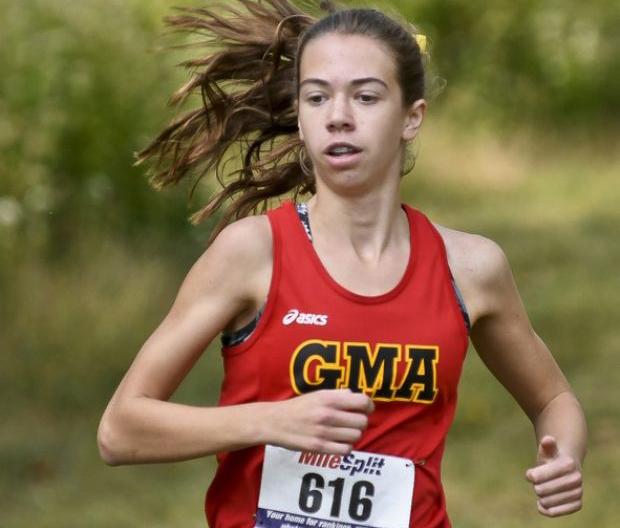 The Villa Joseph Marie girls will go for their third straight district crown on Friday. They rolled to the win at the AACA Championships last week and will look to follow that up with a good run at Lehigh on Friday. Led up front by Brianna Kling and Katie Irelan, the Jems will be the favorites to take the win.

Villa Maria and Nazareth Academy are among the teams aiming for the upset victory at Lehigh.

Individually, however, it looks like Irelan will get a good challenge to her title. Irelan won D1-2A as a freshman and sophomore, but Gwynedd-Mercy's Kelly Murray has been an impact freshman this season. Murray won the AACA title and posted strong performances at Abington and William Tennent earlier in the season. Murray beat Irelan by 15 seconds at AACAs, but we'll see if Irelan can use her experience to bring her back to the top again.

Upper Perkiomen's Serena Detweiler should figure into the race as well. She's been to some big races this season and earned top 20 finishes at each race, so look for her to be in the mix. Kling, Nazareth Academy's Ellen Annas, and Octorara's Rebecca Cassidy will also be in the mix for top five finishes. 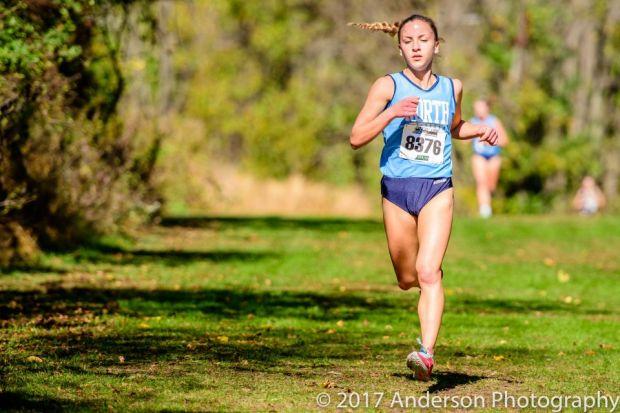 Aislinn Devlin's two-year run atop District 1 XC will come to an end on Friday. The former Downingtown West star and state champ is off at Harvard. Who will be next to carry the D1 torch?

The individual race will likely come down to North Penn's Ariana Gardizy and Coatesville's Brooke Hutton. Gardizy has claimed an incredible five wins this season and she'll look to make it six on Friday with a district title (she was fourth last year). Hutton hasn't raced much this season, but she's made her impact felt. She was second at Tennent and then blew away the field at Ches-Monts. After a few years of illness and injury, can Hutton become a district champ? It's also worth noting Souderton's Emily Bonaventure, who ran 18:03 at Paul Short, is out for the season with a stress fracture.

After that, the fight will be on for those other individual state spots and crucial team points. Dominique Shultz of Conestoga was a state medalist last year and should be a factor. Owen J. Roberts is led by Mary Bernotas and Autumn Sands, who have both gone sub-19 this season. But Spring Ford's Gabriella Bamford beat both for the PAC title last week. Bamford will be one to watch. 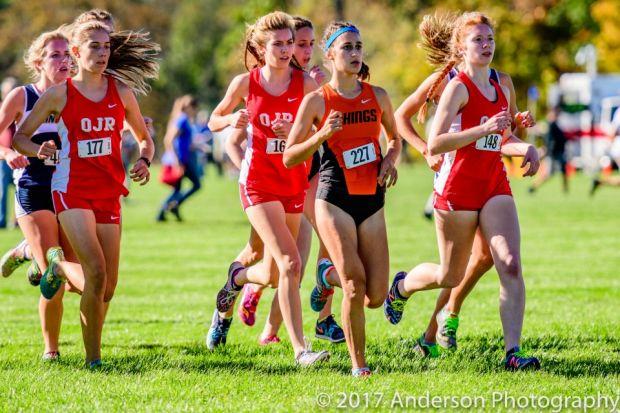 The team race for those five state qualifying spots will be one of the weekend's must-watch duels. Owen J. Roberts and Central Bucks West proved to be the class of District 1 this season. OJR (with Bernotas, Sands, Hannah Kopec, and Alex Glasier) was third and CB West (with Flood, Wilson, and Emmi Simon) was fourth at the pre-state meet at Hershey earlier this season. Both took home league titles rather handily this past week and seemed primed with good packs to compete for the district crown on Friday.

The other spots are anyone's guess, really. Conestoga has looked strong, led by Shultz. They won the Central League title a few weeks ago. Unionville has plenty of history in the district. The Ches-Mont champs will look to put the pieces together and grab a top five spot.

Council Rock South won its league title and has a tight 1-5 pack with Marisa Kilgarriff leading the way. The reigning D1 champs from Perkiomen Valley showed a nice spark at PACs and could contend. North Penn also proved the rest of its top five are starting to click when it ran well against CB West at SOLs.

Central Bucks East, Spring Ford, West Chester East, West Chester Henderson, and Strath Haven are among a group of teams that will have a shot with good days on Friday. The key for any of these teams seems to be having a good day from each of the top five. A shot at a high finish at states is certainly possible for any of these teams, but even just getting there is the first hurdle.