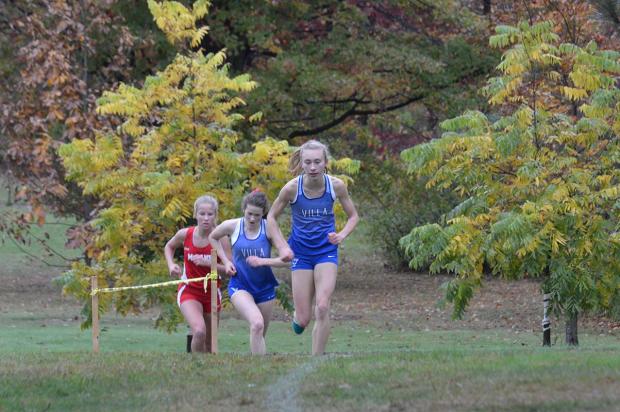 The Villa Maria girls will go for their historic fourth straight AA team title. The squad overcame graduations and transfers to capture the win last year. This year has been similar as three of its top five from last year graduated.

Grace Brown and Lexi Seifert have led the way this season for VM. Leah Prischak and Nora Louis have emerged nicely to fill in the blanks.

Villa Maria defeated District 4 champion Danville Area by 14 points at the PIAA Foundation Invitational. But Danville saw an off-day from Elaina Klinger that day, who was the team's top runner at districts. Along with Marissa Maffei and Emma Mikita, Danville, which was third in the state last season, will make this a close one. 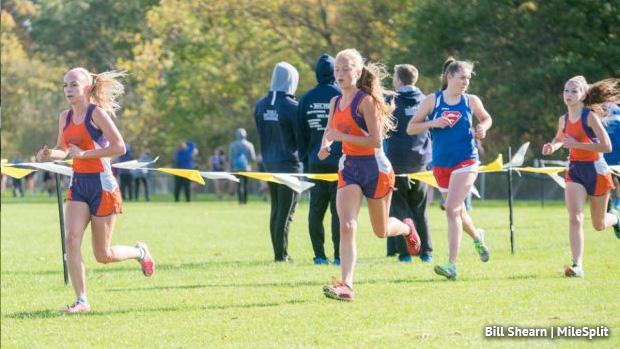 For the two favorites, the difference makers will come from those fourth and fifth runners.

Northern is another team that will figure into the equation. Up front, the Polar Bears have the ultimate low stick in Marlee Starliper, but the others looked strong at the District Championships. After taking fifth last year (and returning all seven), look for Northern to be in the mix, too. Scranton Preparatory cleaned up at the District 2 Championships, winning with just 38 points. Mia Bellucci looked strong taking the individual title and the other cards are falling into place nicely for Prep, which tied Northern at states last year (but took sixth on a tiebreaker).

The three qualifying teams from the WPIAL---South Fayette, Brownsville Area, and Quaker Valley---each have a strong duo up front. Depth will be the question for all three, though, and if they can cut into the 1-5 gap, those squads can contend for the top five.

General McLane was second to Villa Maria in District 10 and isn't a team to count out with a strong runner in Devyn Bayle near the front. Allentown Central Catholic, with top five individual threat Emily Deschler, could be a factor as well. Forest Hills ended Central Cambria's reign on District 6 and will look to surprise on Saturday.