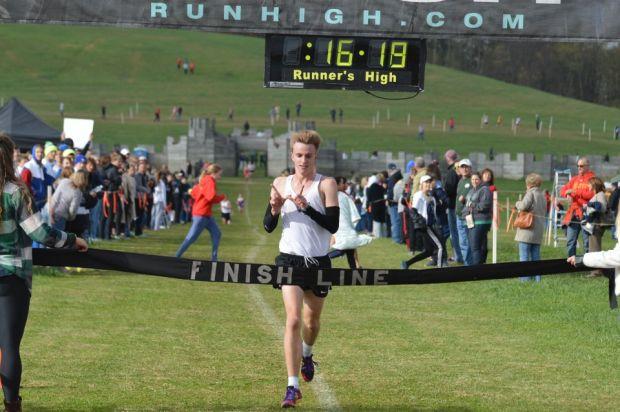 Winchester Thurston's Tristan Forsythe is the favorite to win the individual 1A race. We knew he was going to have a big season after winning the 1,600 meter race last May, but he has been on a roll this fall. He opened his season with a new personal best time of 15:33 at the Red, White, & Blue Classic. He enjoyed a comfortable win at the Foundation Invitational, and he cruised to the win at the WPIAL Championships. He led late in the race last year, but faded to third, so he'll be hungry to close out his PIAA career with a win.

One of Forsythe's challengers will be Jenkintown's Jack Miller. He was 11th overall last year at the PIAA meet, but he has seen a nice improvement into this fall. Now a junior, Miller set a new personal best 5K time of 15:40 at the Mill Street Run this fall and had a big win in the White Race at Paul Short. Miller is coming off a convincing win at the District 1 Championships race last week.

Watch 2016 Boys' 1A States Highlights Above

Out of District 3, watch for Upper Dauphin's Brenden Miller, who is fresh off a dominating performance last weekend. He has also run 15:40 this season at Carlisle and will definitely put himself in the mix with Forsythe and Miller on Saturday after he took 139th last year.

Riverview's Ben Barnes was second to Forsythe at the WPIAL Championships. He was 19th at states a year ago, and will look to put that experience to use at Hershey. The Winchester Thurston duo of Gordon Pollock and Scott Routledge, Freedom Area's Adam Hessler, and Our Lady of Sacred Heart's Christopher Kocent are among the other D7 runners to keep an eye on.

Don't sleep on District 10's Josh Lewis of North East. Lewis is a newcomer to the Hershey course, but he is coming off a big individual win in rain and mud last weekend. He's in the midst of a strong season. Other one from the northwest is Cochranton's Noah Bernarding, who was second in D10. Lakeview's Zac Tingley may have been sixth in D10, but the senior was 17th at states last year so he's not one to count out. 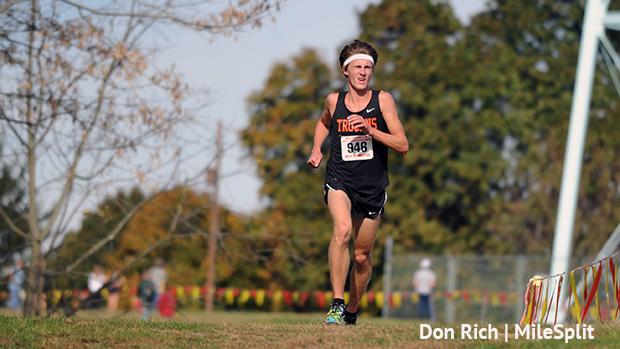 Elk County Catholic's Ben Hoffman, who ran almost minute faster at districts this year to win the District 9 individual title as a sophomore, will look to lead his talented team this weekend. Southern Columbia's Ethan Knoebel rolled to the win at the District 4 Championships and is an aggressive racer that will look for a big day on Saturday. Out of District 6, look for Southern Huntingdon's Andrew Stanley. Stanley ran a new personal best time of 16-flat at Paul Short this season and was fifth overall at the Foundation Invitational. He defeated a talented trio of Penns Valley runners, Chris Colwell, Brendan Colwell, and Colton Sands, for that D6 title, but expect that Penns Valley group to be fighting hard for crucial team points at states.