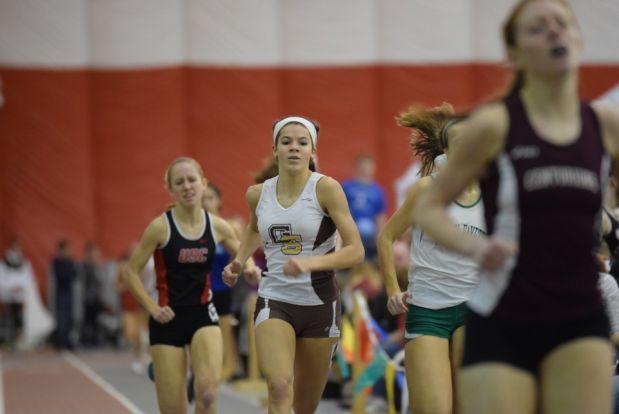 North Hills' Amberly Valeriano clocked a 9.06 in the 60 meter hurdles. That gave the senior a convincing win and ties her at the PA#2 spot. She also won the long jump with a leap of 17-4.

Mount Lebanon's Molly Mangan started her season off on the right foot. The junior, who grabbed 12th in the 200 meters at indoor states last year showed she will be a serious medal threat in the event this winter. She defeated some good Ohio talent in the 200 to win in a PA#5 time of 25.62. Morgan Donatelli of Hickory was the only girl under a minute in the 400 meters at YSU. The senior went 59.33 for the dominating win.

Richland's Morgan Gossard keeps rising to new heights in the pole vault. She jumped 12-0 for the win in the event and that moves her into the PA#4 spot on the season.

Hickory's Michaela Burkhauser swept the the throws at YSU. She won the shot put with a throw of 39-0 and took home the weight throw victory as well (40-4). 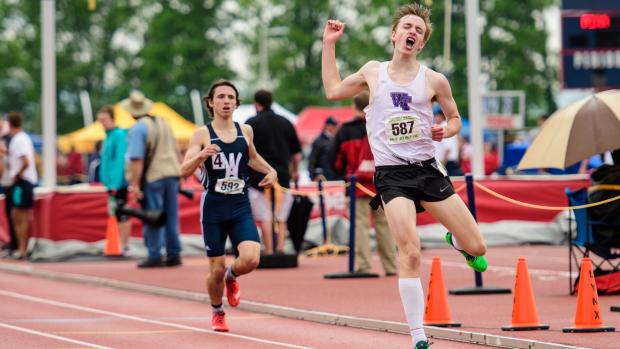 Alex Trower of Penn Hills showed he can contend in a wide open 60 meters this winter. Trower went 7.07 to win the event and that put hims at PA#7. He came back then to win the 200 meters in a PA#6 22.51. Don't sleep on the Pittsburgh Central Catholic transfer this season. In the 400 meters, Hickory's William Gruber went 50.61 for the win and a new PA#8.

Tristan Forsythe of Winchester Thurston opened up his season well, winning the 1,600 meters in runaway fashion. Forsythe clocked a 4:21. That's the fastest 1,600 put down so far this season in what figures to be a big year for the reigning AA outdoor state champ in the event.

Brock Grundy of Hickory had a breakthrough performance in the shot put. He took second with a throw of 52-5.75. Grundy, who threw 49-7 at YSU earlier in the season, came into the winter with a PR of 41-9 from outdoors last spring. He now sits at PA#4. He also tossed a PA#2 55-10 in the weight throw for third place.