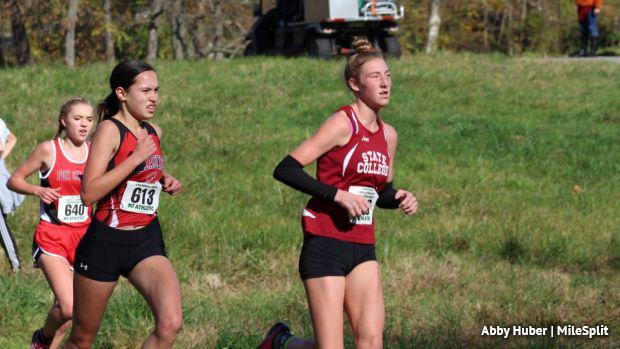 During the month of August, PennTrackXC is giving you wall-to-wall coverage of the upcoming cross country season! We'll be going through each district, previewing the top teams and individuals. We will be starting with a look at the team battles and then moving on to individuals in the second half of the month.

With our rankings, you'll get an "objective" stat-based look at each district, and with our breakdowns, we'll give some "subjective" thoughts on the action you can expect this fall! Keep track of all of our 2018 XC preview content HERE!

District 6 has a lot of talent coming into this season on the girls' side!

The girls from Saint Joseph's Catholic Academy will go for three straight district titles and a third state title in four years. In AA, it's going to be a close one again between Forest Hills and Central Cambria. State College Area looks untouchable once in AAA!

We broke down all the District 6 girls team action in the links below, broken up by classification: