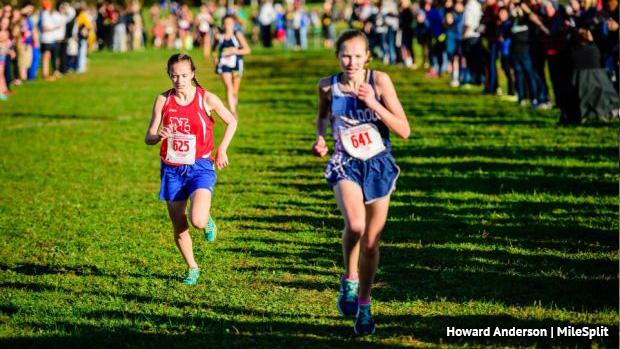 Before she ran to the Class A state title last fall, Tina Capparell won her fourth straight District 11-A crown. So now for the first time since 2013, D11 will see a new individual champion in 1A.

Christina DiFalco, the runner-up in the district and state runner-up two years ago has moved to 2A this year with her Pine Grove Area team. But incoming to 1A this season is Northern Lehigh and Notre Dame Green Pond. Northern Lehigh's Reagan Pender was third in D11-AA last season. The rising junior went on to take 48th at states. She'll look to take the win in 1A this season. The same goes for NDGP's Grace Medei, who is coming off a strong freshman year. Medei was fifth in D11-AA last year and then placed 33rd at states. Expect those to be near the front of D11 this year.

Tina's sister Nicole Capparell will be one to watch for Marian Catholic this season. She's been top three in the district each of the last three years and now she moves into her senior year, aiming to keep the top spot in the family.