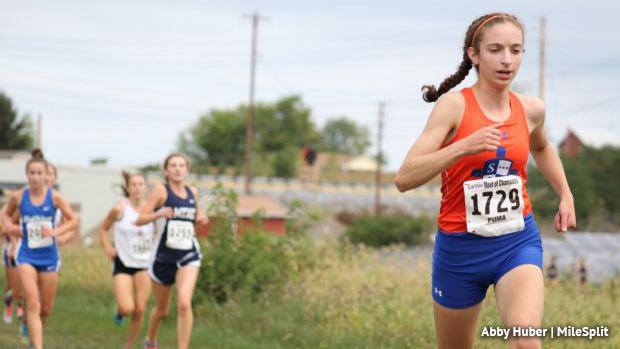 Nine of the top ten girls in District 6 Class A from last year are back this season in what should be a very competitive district battle to watch for.

The defending district champ as well as the 2016 Class A state champ are back to represent Saint Joseph's Catholic Academy this season. Julia Cusatis ran to the D6-A crown last season on the Forest Hills course. She was followed closely behind by Sera Mazza. At the state meet a week later, Mazza took eighth and Cusatis was 12th. Mazza was the 2016 state champ in 1A. Together, these two seniors make for 1A's top duo in the state.

But within D6-A, the SJCA frontrunners will get a test from MacKenzie Walker of Marion Center Area. Walker was third in the district a year ago and 14th at states. Expect Walker to compete well with Mazza and Cusatis for the district crown, in addition to another high finish in Hershey.

There's a gap after the top three in this district, but a lot of good individual depth returns this fall. Bridget Barbato of Bishop McCort had a terrific freshman season last year. After a fourth place district finish, she earned a state medal with a 19th place finish at states. She'll look for an even better sophomore season.