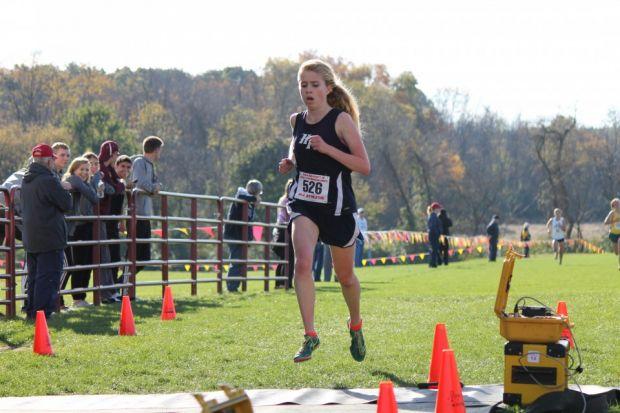 A big senior class has graduated, leaving District 3-A fairly wide open for the individual title as we head into the fall. The top district's returner -- Anna Steich of High Point Baptist -- will look to rise to the top. Steich was fifth at districts last fall and then went on to grab a 22nd place state medal a week later. She'll be the one to beat in D3-A this season.

Camp Hill's Julia Raich and Kutztown Area's Erika Moriarty -- bothe freshman last year -- are the only other returners from the top ten in the district last year. Raich took seventh at districts and then 63rd in the state. Moriarty was ninth in the district and 57th at states. Both girls will look to bridge the gap to Steich and compete for a district crown.

Camp Hill's Kaitlyn Vorkapich and Laura Sakol, Veritas Academy's Sarah Trimbath, and Linden Hall School's Ella Warfel are among the other top returners in the District 3 Class A to watch for this season.