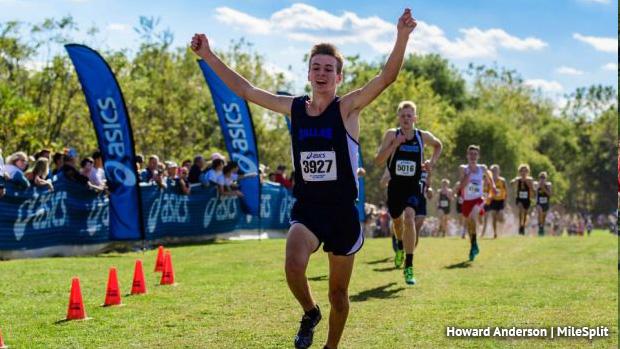 Jack Zardecki may have graduated, but the individual crown in District 2 Class AA may still stay with Dallas. Mitchell Rome will aim to have a big senior season and surely a district crown in XC is on his mind this fall. Rom is just one of three returning boys from the top ten in D2-AA from a year ago. Rome will also be shooting to improve upon his 12th place AA states finish from 2017.

Those other two returners from the top ten last year are Scranton Preparatory's Nicholas Gershey and Holy Redeemer's Bryce Zapusek. Gershey was seventh at districts last year before placing 66th at states. Zapusek took ninth in the district and 57th at states. Both boys will look to bridge the gap up to Rome.

Abington Heights makes the move to AA this season. Ethan Mattox, Ryan Siebecker, and Stephen Haggerty are among the Comets' top returners. Honesdale's Dustin Edsall and the Holy Redeemer trio of Lukas Volpetti, Dominic Capaci, and George Strish are among the other contenders for high finishes in D2-AA this season.