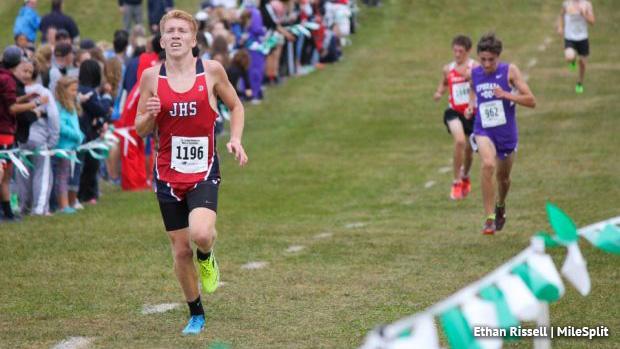 Garrett Baublitz of Juniata started off his junior season with a win. Baublitz went 16:21 to win a close race. Penns Valley's Colton Sands was second in 16:24 and Mifflin County took the next two spots with Chayce Macknair (16:28) and Brayden Harris (16:29).

The State College girls also had a big day to open up the season. Jordan Reed returned in a big way claiming the individual win for State College in a time of 19:55. The rest of the Little Lions' top five placed inside the top ten, despite not having PA#12 Kileigh Kane out of the lineup. Emma Simon was third and Lizzie Gilpatrick was fourth.

Breaking up the State College front pack was Laura Sakol of Camp Hill, who clocked a big PR of 20:14 to finish second.