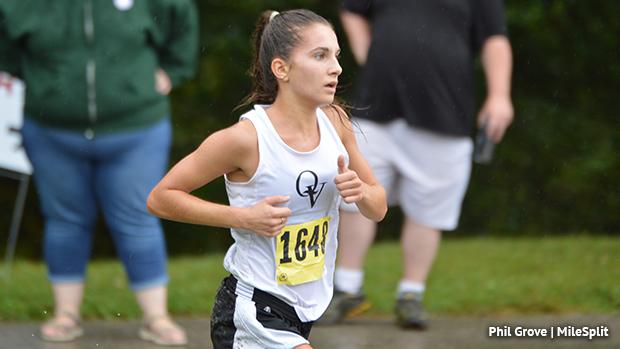 GIRLS: PA#7 Annie Wicker of Quaker Valley will look to follow up her runaway win at Red, White & Blue with another win at Buhl Park. Last year, Wicker took second at Blue Devil, but she'll be looking to move up to the top spot.

There are a number of other talented individuals in the field. Conneaut Area's Meaera Shannon, is coming off a win at Commodore Perry last week, and she'll look to contend for a high finish again this week. The rest of the top five from the CP Invite -- Wilmington's Grace Mason, Kennedy Catholic's Dannah Javens, Harbor Creek's Madeline Curtis, and Fairview's Maddison Hayes -- are all set to roll on Saturday. McDonald's Anna Guerra and Lakeview's Claire Oliver and Kennedy Catholic's Ellie Wanner will also be in the mix.

Fairview, the reigning 1A state champs, who won at CP last week, will be the team to beat. Ohio squads Boardman and McDonald will mix it up for the team title. North Catholic, Norwin, and Union City Area are among the other teams to watch for on Saturday. 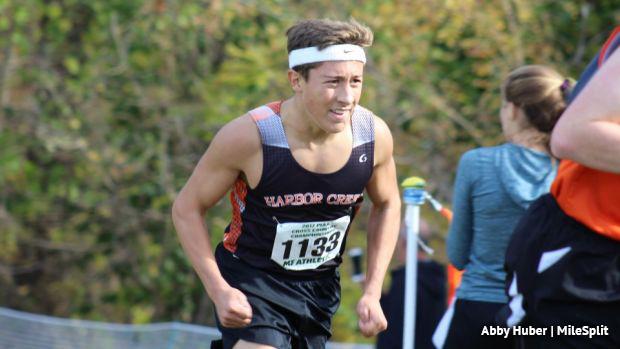 BOYS: Fresh off a win last week at Commodore Perry, the Harbor Creek boys return to action this weekend at Buhl Park, the site of October's District 10 Championships. Led by PA#14 Ryan Starvaggi and PA#24 Aiden Weber, who went 1-2 at CP last week, Harbor Creek will be looking to take its second win in as many weeks. Starvaggi and Weber will once again be the individuals to beat on Saturday.

Expect a close team race. Harbor Creek will be in the mix, but New Castle has looked very strong to open up the season. Anthony Litrenta has proven to be a strong top runner for New Castle, which should challenge for the win, too. McDonald (OH), Norwin, and Cochranton are among the other teams that will battle it out.

Individually, after Starvaggi and Weber, the field is strong. Litrenta will be near the front. Freedom Area's Adam Hessler, Hickory's Cole Frazier, Boardman (OH)'s Mitchel Dunham, Quaker Valley's Daniel Ford, and McDonald (OH)'s Ethan Domitrovich are among the others in this deep field.