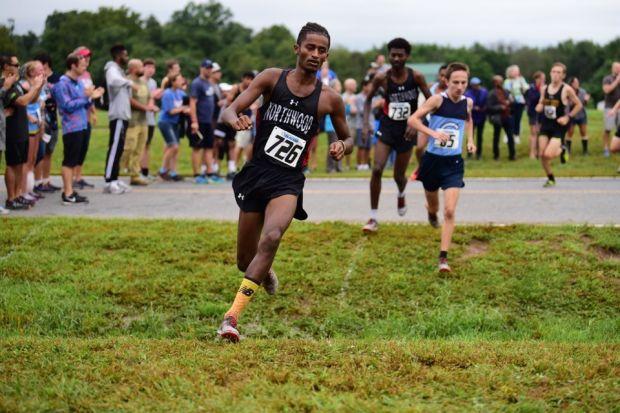 The Challenge race field features a number of contenders, but no clear-cut favorite. The door is open here for some breakthrough performances here.

The top-ranked PA boy in the field is Jonah Hoey of Bishop Shanahan. The junior, who is fresh off a great spring track season (1:52 800m and 4:17 1600m), will be making his XC season debut on Saturday at Carlisle.

A number of other ranked PA boys are in this field, though. Downingtown West's Payton Sewall (PA#20), Mifflin County's Chayce Macknair (PA#22), LaSalle's Vincent Twomey (PA#23), and Carlisle's Jack Wisner (PA#25). Each of these boys could see a big rise with a strong race.

There's some good out-of-state talent that could steal the show in this race. Northwood (MD)'s Obsaa Feda is coming off a win at Hood College. He and his teammate Eldad Mulugeta should be worth watching for. The Richard Montgomery (MD) duo of Mark Unger and Garrett Suhr will be in the mix near the front as well. North Hagerstown (MD)'s Nathaniel McKinsey and Linganore (MD)'s Michael Belmaggio are among the other strong MD runners entered. 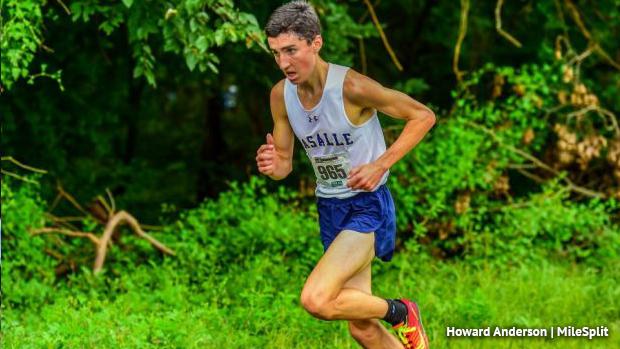 The team race will do quite a bit as far as giving us insight to where some of Pennsylvania's top boys teams are at. The PA#1 LaSalle College boys opened up with a win at the Briarwood Invite, showing some good depth in their first race of the season. The defending AAA champs will look to follow that up with another win.

PA#3 Downingtown West is making its 5K debut this Saturday. The Whippets have raced at Oakbourne and then Unionville, but have yet to open up with the full varsity squad in a 5K. After taking third at states last year, West will look to open up with a statement against LaSalle.

A number of PA top 10 bubble squads will look to creep back into the rankings with a strong showing. Ben Bloser champs Cedar Crest, West Chester East, Mifflin County, Carlisle, Palmyra, Chambersburg, Warwick, and West Chester Henderson are among the teams with some good potential entering the weekend.