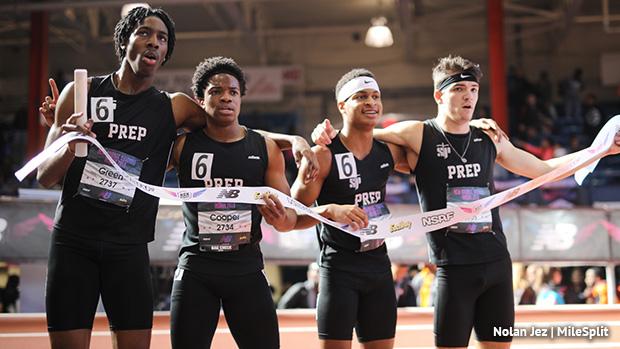 Check out the state meet records that went down on Sunday: