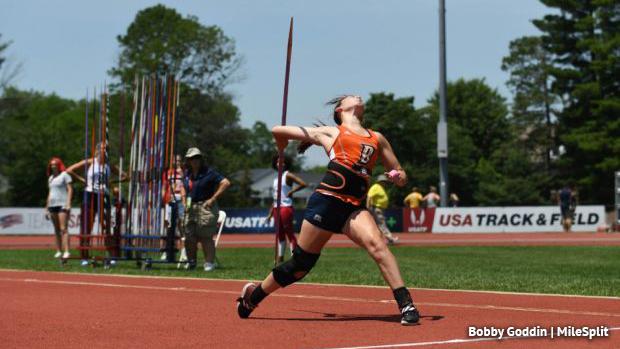 The Keystone State is headed overseas.

An incredibly strong contingent of Pennsylvania high schoolers and alums will be headed to Tampere, Finland to compete in the IAAF World U20 Championships from July 10-15. Seven of which will be representing the United States, while one -- Ayden Owens -- will compete for Puerto Rico.

Here's a rundown of the eight Pennsylvanians that will compete for world titles in Europe:

She has plenty of big meet experience in her career, including the U.S. Olympic Trials as a high school junior, so Brissett should certainly be looked at as one of the top bets for gold, along with her fellow USA contingent in the high hurdles. Brissett, based on season bests, is the top seed. 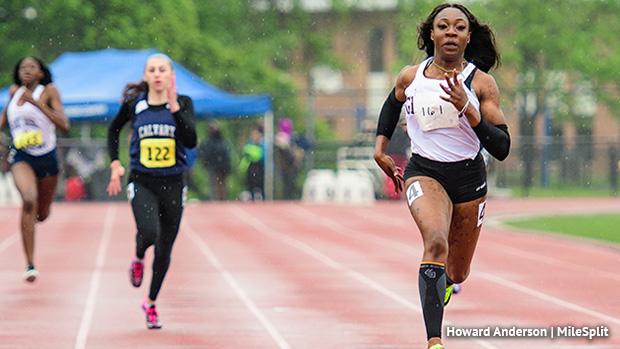 The only Pennsylvania athlete yet to graduate from high school got herself in the relay pool after a state record-setting performance of 11.42 in the finals of the 100 meters (where he was also the lone high schooler in the field). The next day, Davies also took down her own 200 meter state record, running 23.10 in the prelims.

Hitting her stride at the right time, Davies would certainly be a welcome addition to any 4x100-meter relay squad.

The two-time AA state champion in the javelin has improved a great deal since she started at Bucknell University this year. Fiamoncini tossed a best of 184-05, the second best throw ever by an American junior (U20). She placed 13th at the NCAA Championships. She enters as the fourth seed and could certainly compete for the win.

Garland rolled to the title at USATF Junior, scoring a career best of 7,562 points, and will be representing the U.S. for the second time. He was second at Pan-Ams last year. He's seeded sixth in a strong field, which is led by Stepan Kekin, who is Russian, but will be competing as a neutral athlete.

Garland put together a very consistent effort in the decathlon in Indiana where he won the US Junior championship. He's no stranger to the big stage and should compete well in Finland. 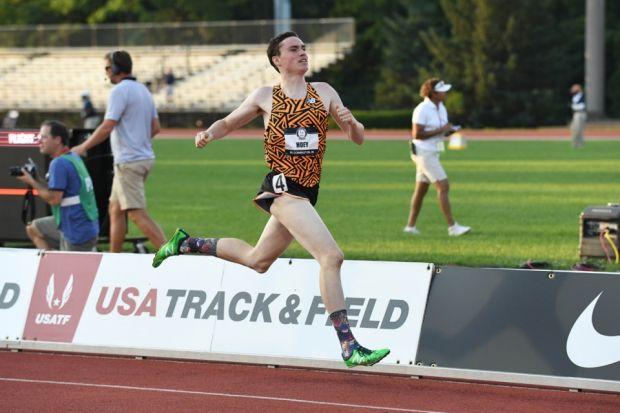 Hoey is seeded 12th for Finland, based on outdoor season bests, though if you use his indoor best (and HS national record) of 1:47.67, he would be seeded sixth. Ethiopian Tadese Lemi and Kenyans Solomon Lekuta and Ngeno Kipngetich have season bests under 1:47 and will likely be considered the favorites.

Hoey has spent this past spring competing against professionals, so he's used to fast paces. He's run 1:48 three times this season and will be looking to capping off his high school career with his best race yet.

It's been a magical year for Kratz, who has racked up plenty of wins and huge PRs throughout his senior year of high school. After placing third at USATF Juniors, Kratz was still invited to World Juniors, where he'll be a major factor. He's seeded seventh using his season best of 20.74 from April's Arcadia Invitational.

He battled well in the 200 meter final with Eric Harrison and Khance Meyers and should be able to do the same with some international talent sprinkled in. Kratz is also in the relay pool for the 4x100-meter relay. Remember that he provided a critical anchor leg on Dock's AA state champion 4x1 squad.

Owens didn't compete at USATF Juniors because of his graduation from North Allegheny, but that doesn't mean we won't see the multis specialist in action in Finland. Owens will be representing Puerto Rico, not the USA, the birthplace of his mother's parents. Owens qualified after scoring 7,354 points in the decathlon at a meet in New Jersey a few weeks ago.

This will also be the first time we'll see Owens square off with Garland in a decathlon. The pair, who share the same birthday, have competing against each other in the pentathlon, but never the ten-event decathlon.

The high school national record holder didn't compete during her first year of college...until USATF Juniors. Wiltrout proved the time away from competition didn't faze her much. She finished up a terrific series in Indiana with a best of 173-05 to take third. She was still invited to the meet and she'll enter Finland as the 14th seed and could definitely be looked at as a threat to the top spot.