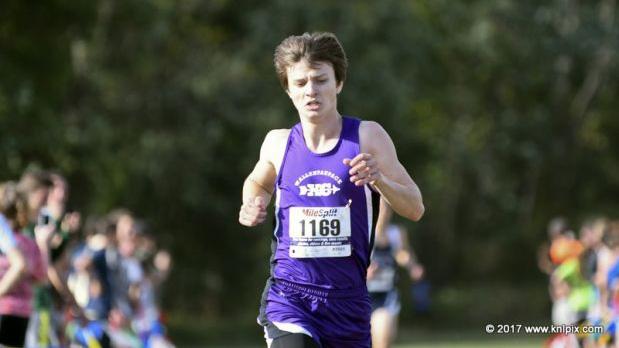 Tyler Wirth wasted no time showing the state how his track talent could translate to the XC trails last fall. The Wallenpaupack runner had a terrific junior season that included some high finishes at big meets. He ran away with the District 2 Class AAA title and then placed fifth at states. He's one of PA's top returners and will be in the mix for a state crown this fall.

Wirth is the odds-on favorite to dominate D2-AAA again this fall, and before that, he'll surely test himself against some of the state and region's best.

Other returners from the top ten in the district include a pair of Wirth's Wallenpaupack teammates Dieter Burckes (sixth) and Jack Monte (tenth) and Scranton's Josh Christiansen (ninth). While none of those boys will touch Wirth, it will be an interesting race for crucial team points and limited state spots.

Delaware Valley's Jared Krick, Williamsport Area's Ryley Holcomb, and Hazleton Area's Gabe McKittrick are among the other boys to watch out for this season in District 2.