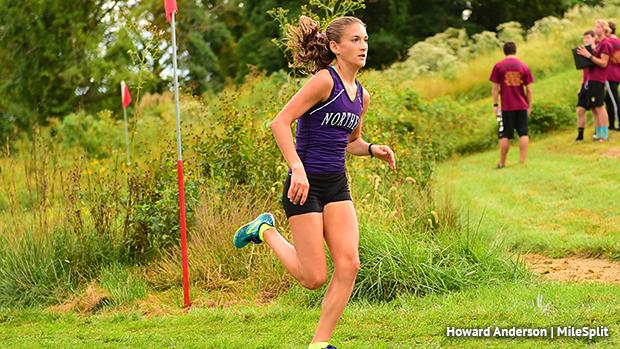 Last year, Marlee Starliper of Northern turned plenty of heads on the national scene when she dropped a 16:50 to win at the Carlisle Invitational. This year, Starliper has opted for Paul Short at Lehigh over Carlisle, a similarly fast course. It's a strong field, but the junior will still be the heavy favorite to win. We'll have our eyes on the clock. Starliper opened up with a decisive win at Foundation last week, but she'll trade the hills for the flat this week.

Starliper isn't the only star in the field, though. Loyalsock's Isabel Sagar is entered. The senior was eighth at Paul Short last year, but she's off to a very hot start to her 2018 XC season. She went 17:31 at Lock Haven earlier this season and followed that up with a big win at PSU. Strath Haven's Grace Forbes won at Hershey last week, and the senior, in her first XC season, is showing she can compete. Her race plan Saturday will be to stay with Starliper for as long as possible. Emma Zwall of Penn Charter, the reigning PAISAA champ, will be in the mix for a high finish as well, along with Germantown Academy's Isabelle Goldstein. Those two went 1-2 at the George School two weeks ago.

Out-of-staters will be up near the front as well. Tatnall (DE)'s Keelin Hays, a sub-18 girl, will be making her 5K season debut this weekend. Colonial Forge (VA)'s Allison Fick was fourth at the VA state meet last year and should make an impact on Saturday. Cardinal Gibbons (NC) has a deep squad, led up front by Madeline Shook and Sloan Walter, among others. Amanda Stone of Monmouth Reg. (NJ) should also mix it with the favorites. She's making her season debut at Paul Short. 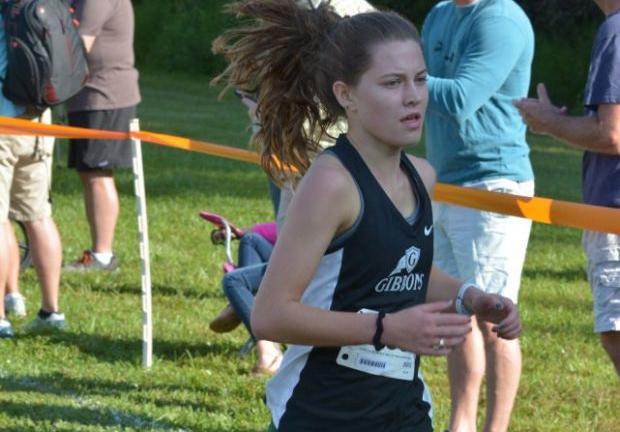 Other individuals to keep an eye on in this field are Christian DiFalco of Pine Grove Area, Lauren Wagner of Voorhees (NJ), Rebecca Wusinich and Lydia Russell of Friends' Central, Amy Conboy of Stroudsburg, and Jerika Lufrano of Union Catholic (NJ).

In the team race, the ones to beat are the girls from Cardinal Gibbons (NC). Nike Cross Nationals qualifiers a year ago, Gibbons has a strong group of returners from that team, and it will be seeking fast times and good competition at Lehigh.

After that, it looks wide open. PA#7 Strath Haven is coming off a good showing at Foundation and now it goes down to the District 1 course. Voorhees (NJ), Union Catholic (NJ), Colonial Forge (VA), and Tatnall (DE) make up a deep group of other non-PA teams that will compete for places inside the top five.