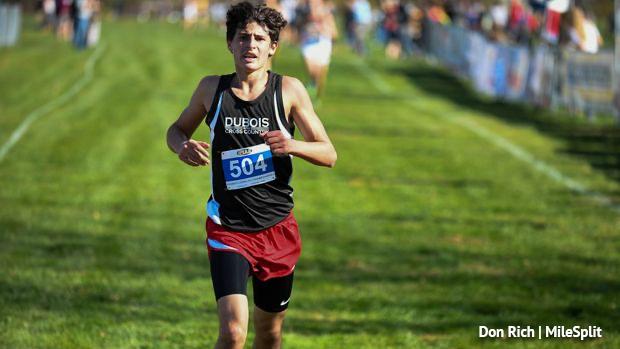 The race for the individual title, as well as the individual state qualifying spots in D9-AA will be a close one this season. Joseph Foradora of DuBois Area was second in the district last year, behind only Aiden McLaughlin of Punxsy, who claimed the title. Foradora was 77th overall at the state meet. His DuBois teammate, Astacio Deemer, was fifth at the district meet last year, but is the top returning state meet finisher in the state after placing 54th at Hershey.

There are four others back from the top ten in the district. Bradford Area's Ian Pilon was seventh in the district last year as a freshman. Pilon placed 75th at states. He has the quickest returning 5K time in D9-AA at 17:02. Punxsutawney's Andrew Barnoff is the other returning state qualifier from last season. He was eighth in the district and 92nd in the state.

Others to watch include Punxsutawney's Eric Surkala, DuBois Area's Ryan White, and Saint Marys Area's Wyatt Foster. Ultimately, the race for the top spot in D9-A will be a very close one and it's hard to pinpoint a favorite.

The race is on for the lone state qualifying spot given to D9-AA this fall. The defending champions from DuBois Area placed ninth at the state meet last season. DuBois brings back six of its top seven from last year and has a good core returning in Foradora, Deemer, and White. They claimed the title by 18 points last year, and still look to be the team to beat, but they will have challengers.

Punxsutawney Area will be the team looking to take down the defending champs. Punxsy loses its top runner from last season in McLaughlin, who won the district title individually, but the six other varsity boys from last season are back. Barnoff and Surkala make up a good 1-2 punch and this team could make a run at the top spot.

Bradford Area and Saint Marys Area lose some good seniors from last year, but will look to retool to have a shot at challenging DuBois and Punxsy for the top spot.