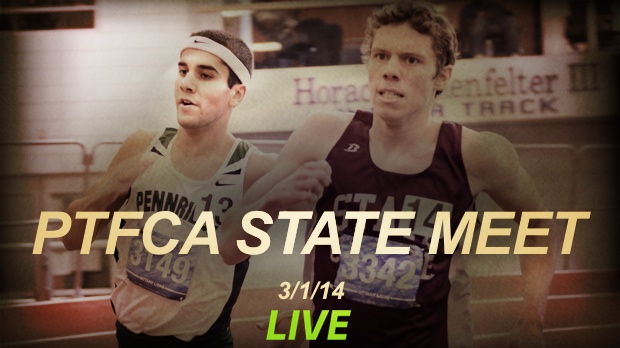 Check back in at 10:00am ET on Saturday, March 1, 2014 to watch the live broadcast
of the 2014 PTFCA Indoor State Championships from Penn State University.

For the first time in the history of the PTFCA Indoor State Championships, the entire day's track events will be streamed live on MileSplit's PennTrackXC.com.

"We've had DVD's, and online audio broadcasts in the past, but this is an opportunity for our incredible athletes to showcase their talents to a much wider audience" said PTFCA President Ron Lopresti. "What makes our meet a true championship is that all athletes, whether from public or private, large or small schools, qualify solely based on performance."

Ryan Fenton; former head at Flotrack and now Director of Premium Content for Milesplit; said he is excited to bring this opportunity to Pennsylvania. Fenton said, "We are excited to bring the expertise Flocasts has gained in streaming track and field to Milesplit. We will really be pushing to elevate the production of high school track and field this year and along with PA we'll be bringing broadcasts to other state meets over the next few weeks, including Michigan on February 22nd, Ohio on March 8th and a Meet of Champions in Virginia also on March 8th."

"This firmly places Milesplit at the forefront of high quality live coverage in high school track," he continued. "And what makes this unique is that we are able to draw on the knowledge of our MileSplit state webmasters to make these webcasts extremely relevant."

The PTFCA Indoor State Championships has been the site of PA all-time record performances, the latest just last year as Abington Heights' Tessa Barrett broke the 3000 meter record with her 9:47.74. (She has since re-set that record, running 9:45.77 in January of this year); plus qualified for the Millrose Games mile. 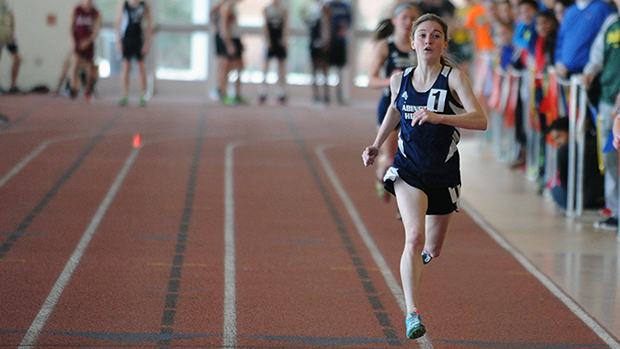 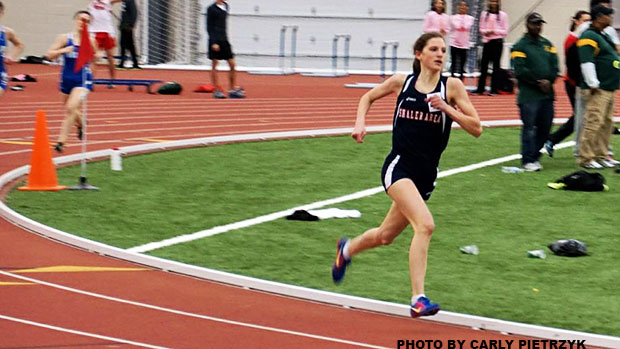 While all events will include national caliber performances, the meet will feature top 10 US sprint relays from both the Cheltenham girls and boys squads, along with the Robeson girls. Distance relays will feature the top boys programs from West Chester Henderson and Cardinal O'Hara (both repeat NXN qualifiers this past year), along with the Strath Haven and Cardinal O'Hara girls. 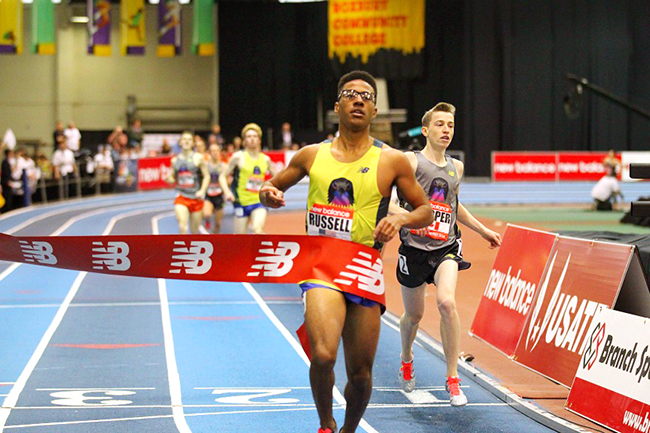 In addition to Barrett, other top US individuals will include current US#1 miler Tony Russel of West Chester Henderson; 800 beasts Joey Logue of Pennridge and Will Cather of State College on the boys side. 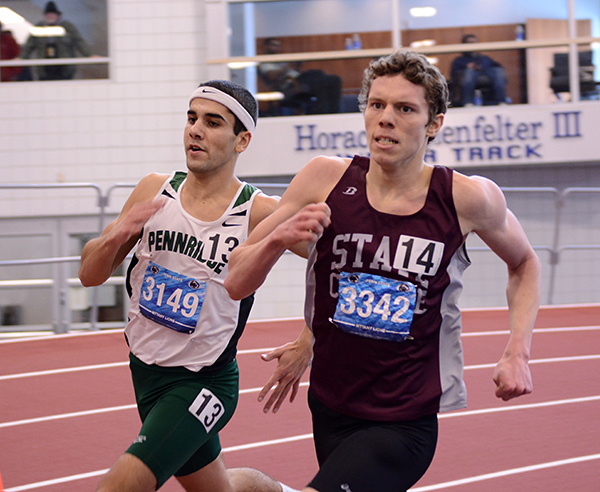 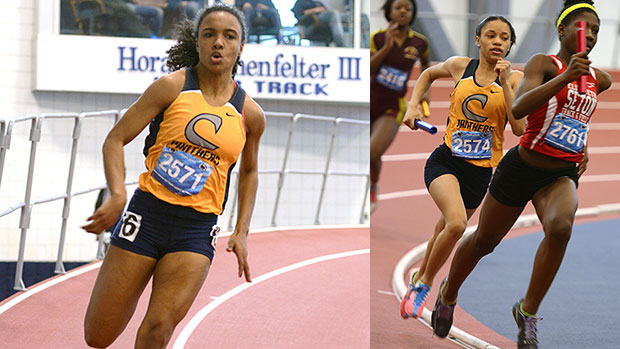 The webcast will utilize multiple cameras, and be announced by PennTrackXC.com Associate Webmaster Lex Mercado. PennTrackXC will also have deep coverage of all events, including thousands of photos, along with video interviews, feature stories, and live updates on Twitter.

The webcast and all archived video will be available to MileSplit Insider members. To watch the webcast login here (http://pa.milesplit.com/articles/121461-live-webcast-ptfca-indoor-state-championships-on-milesplit). If you're not yet a member of Milesplit Insider, you can sign up on that page. And follow along on Twitter @PennTrackXC.

And keep an eye out for more announcements on upcoming meets which MileSplit will be providing live video coverage at in the next few weeks and months!

About the PTFCA: The PTFCA (Pennsylvania Track & Field Coaches Association) was formed in 1975 to promote the sports of track and field and cross-country in the state of Pennsylvania. The association sponsors two indoor meets, the Indoor Carnival and the Indoor State Championships. In the spring, the PTFCA sponsors the Track Classic in late March and the Colonial Classic in early May. The association also recognizes the excellence of Pennsylvania athletes by awarding "All State" status to top athletes in Cross Country, Indoor Track & Field and Spring Track & Field.

One event follows the other with no breaks in time.  All events Girls then Boys.