Not often do we see this, but we have a repeat winner for the girls track award. Ty'Asia Dansbury of Harrisburg may have missed out on 100 meter gold at her home Pan Ram Invitational, but she did win the 200 meter dash in a state leading 24.66 to go with her 12.05 100 and 58.17 400 meter performances. For another impressive triple, Dansbury keeps the athlete of the week award. 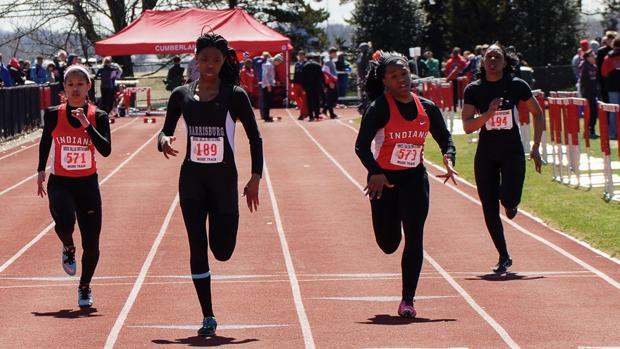 For recording the 3rd best javelin throw in the history of PA high school track and field, Madison Wiltrout of Connellsville is the girls field athlete of the week. Her mark of 164-11 is the 2nd best mark in the country this season and it is 13 feet better than her state championship winning mark of 151-1 last May. It is the best javelin throw since co-state record holder Allison Updike of Tamaqua threw 167-2 nearly five years ago! 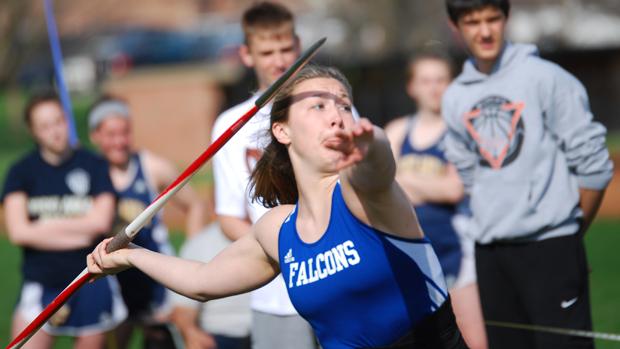 Two state leading performances gives Dominic Peretta of Beaver Falls. The junior and defending 1600 and 800 meter champion in AA was on fire at the Warrior Invitational, running 4:19.70 to win the 1600 and 1:56.26 to win the 800 meter run. Peretta has run 4:19 in three of his last four appearances, while his 800 meter performance is his 5th sub 1:57 performance in his last 8 appearances. 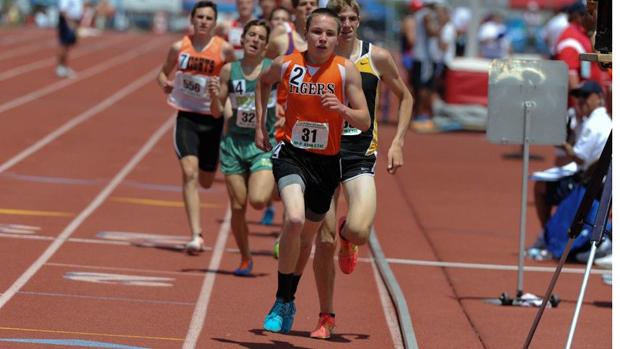 For a guy throwing the javelin for the first time this year, Grayson Hill of Cathedral Prep has soared to our Athlete of the Week award. In his 2nd invitational appearance, Hill threw a PA#2 and US#5 mark of 200-3 to win the javelin at the TSTCA Outdoor Championships. His mark is only 4 feet short of the state lead.