Many athletes are just happy to be able to run just one event at Penn Relays. John Lewis of Cheltenham was able to run 3 events in one day at the Penn Relays and was on fire all day! He started the meet with a 3rd place finish in the 400 meter hurdles in 52.46, which is the 3rd best time in PA history in the event behind Eric Futch of Penn Wood and Brian Derby of Chestnut Hill Academy! Later, he split 47.15 to lead his 4x400 meter relay team to the Championship of America final. In that race, he split 47.00 in a 5th place finish of 3:15.39 for his team! For two 47 splits and a PA#3 all-time best, John Lewis is the boys track athlete of the week! 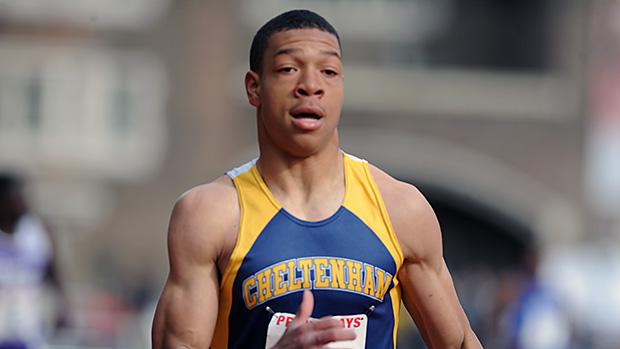 Jordan Geist of Knoch brought his Beast Brigade to the Penn Relays on Friday afternoon and his group of 25 friends and family witnessed the biggest performance of his career. Geist got everything behind his 2nd throw of the competition and sent a wave of excitement through the crowd as he threw was proved to be the winning throw of 67-1.25! It was his first victory at a national caliber meet of his career, he improved on his US#3 mark, and he is the boys field athlete of the week! 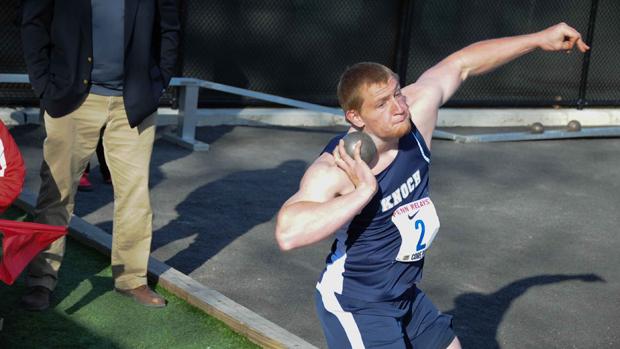 Coming into the girls 400 meter hurdles seeded 22nd out of 28 competitors, Brooklynn Broadwater of Springside Chestnut hill stormed out of the lowest seeded heat of the Penn Relays and shocked the field with a huge victory! Her time of 1:00.69 was .11 seconds ahead of the top seeded Junelle Bromfield of St Elizabeth Tech of Jamaica, and it is the 7th best time in PA history. Broadwater's upset heroics makes her our girls track athlete of the week! 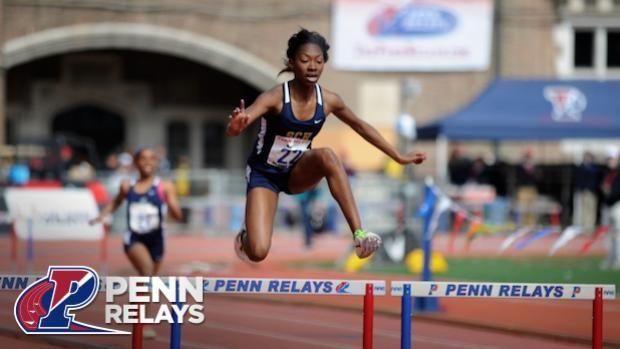 Through the brutal cold and wind of the first day of the Penn Relays, Madison Wiltrout of Connellsville was still at her best. The sophomore led through most of the Penn Relays javelin competition up until the final round. On her final attempt, even though she may have missed the gold watch, she still came away with the state all-time best performance. Her last throw reached 168-5, which is 15 inches better than the previous record of 167-2 that was held by Allison Updike and Fawn Miller. For becoming the all-time best in PA, Wiltrout is your girls field athlete of the week! 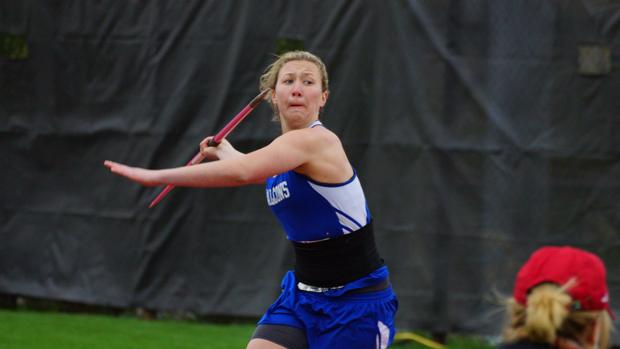