Mady Clahane of Cumberland Valley made it four Mid Penn League Championships in four attempts on Saturday, running 17:54 to clinch the sweep and run her fastest time of the season. Clahane has not finished worse than 3rd in any race this season. Next up is her attempt to make it four District 3 AAA titles in four years! 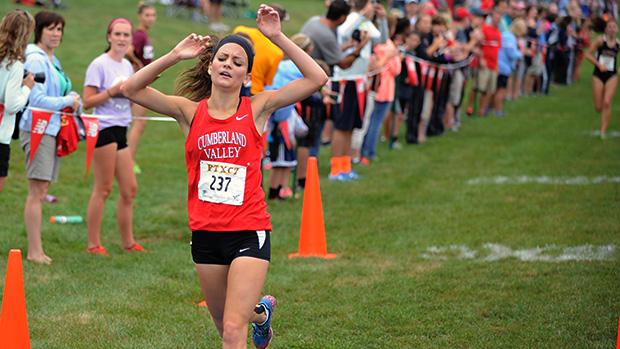 Strath Haven girls emphatically regained their Central League championship after putting on their best performance of the season. The team placed five in the top 2 with their best spread of the season at 72 seconds to score 38 points and win by 32 over 2014 champions Conestoga! 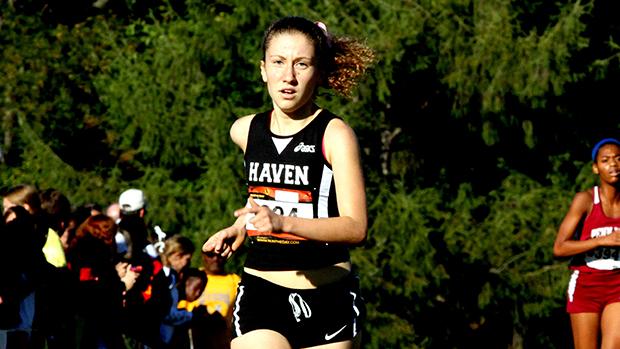 Nick Wolk of Peters Township simply can't stop winning. In four days, Wolk won the Mingo Classic and the Washington County championship meets, breaking 16 minutes in both races. Wolk now has four victories in five races, with Jake Brophy the only runner to knock off arguably the most improved runner of the year!

Northeast Bradford dominated the NTL championship meet by placing five of the top seven finishers to score 22 points with a magnificent spread of 20 seconds! This performance puts them in contention to become the first Class A team to win multiple state titles in the four year history of the division. 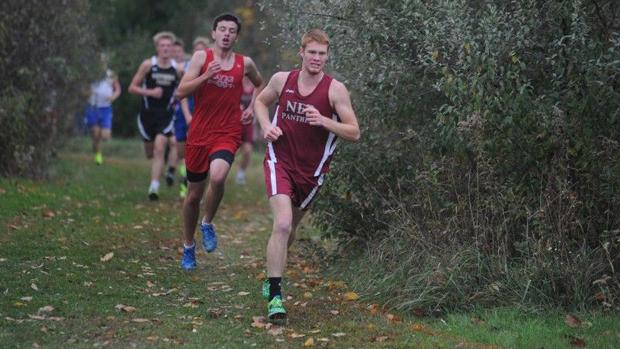