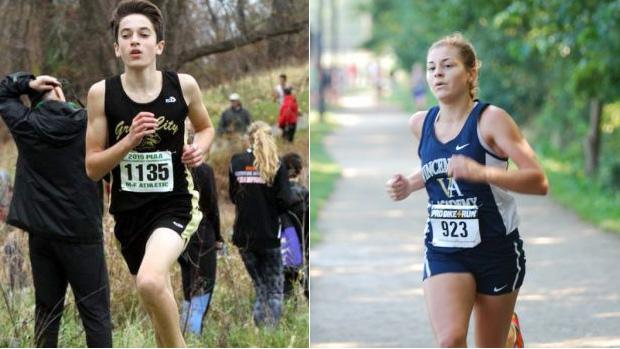 Grove City Area's Jonah Powell and Vincentian Academy's Katherine Fedko won this week's fan vote and are named the PTXC PA XC Performers of the Week. Both Powell and Fedko picked up big wins this week at their meets. Congratulations to this week's winners and thanks to those who voted! 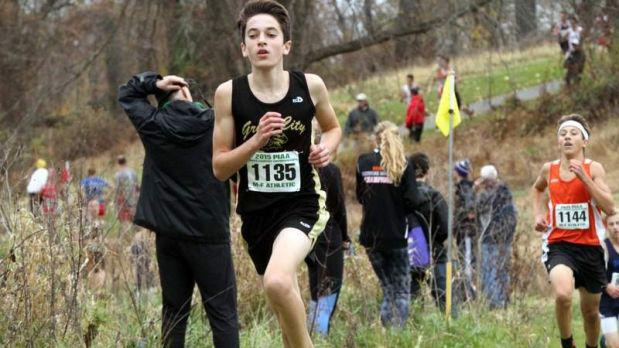 Jonah Powell has quickly become one of the state's top sophomores (in a year that has featured some strong sophs). Powell made a big statement on Saturday at West Middlesex's Big Red Invitational, winning in 16:42 and pulling off arguably the upset of the week over Cambridge Springs' Connor Walsh. District 10 is displaying its depth early on this season and Powell may be the one to lead the charge after that stellar opener. Powell was second last season in D10-AA, but he's making a strong argument to be the favorite this year, and he'll definitely be on the hunt for yet another state medal.

Next up for Powell is likely a trip to the PIAA Foundation Invitational to preview the state course like his Grove City team did a year ago. He saw a big improvement from that meet to the state meet last year and he'll look to do the same in 2016.

Powell received 49.03% of the fan vote. Click here to see how the full voting played out. 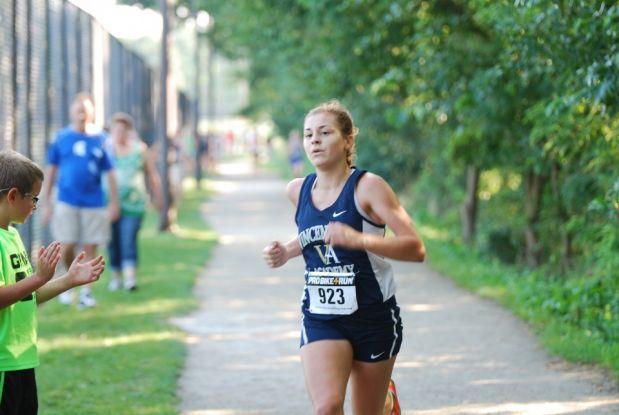 Not many teams can be without their top runner and three-time state champ and still pick up the individual and team wins at a big XC invite. Most teams aren't Vincentian Academy. And most "#2" runners aren't Katherine Fedko. Fedko, a state medalist last year as a freshman, rose to the occasion in the A-AA race at the Red, White, & Blue Classic. The sophomore distanced herself from the rest of the pack and ran away with a 16 second win over second place. It's not her first win, though. She was champ at Harbor Creek's Dirty Dawg Invite last year. Nonetheless, Fedko made a big statement on Saturday with her win.

Next up for Fedko and her Vincentian teammates will be the PIAA Foundation Invitational to preview the new state course. That will be a good chance to see how powerful VA and Fedko can be come November. But the early indications are that they can be very powerful.

Fedko received 61.67% of the fan vote. Click here to see how the full voting played out.