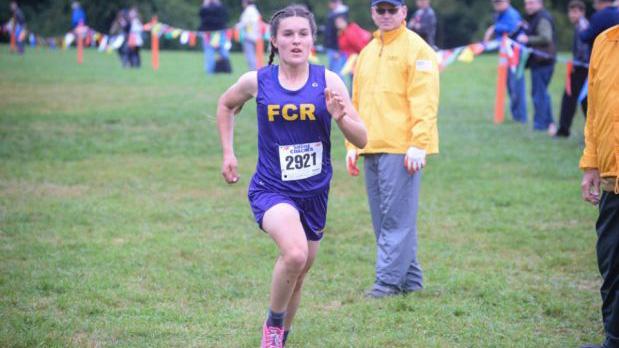 We're used to talking about the battle between Elk Lake and Holy Cross for District 2-A supremacy, but the rivalry has new meaning this season with only one team getting a bid to the November 5 state meet, per the new breakdown from the PIAA.

The two powers have been atop D2-A for most of recent memory and the change will obviously have a major impact. Both squads have had strong seasons. Lexi Walsh is the defending champ in this meet and she'll look to lead Holy Cross, along with teammate Abby Corrigan, back to Hershey. Elk Lake is led by Justine Johns and Keri Jones, who will need to place high to get them the team title.

Jennifer Korty of Forest City is the favorite for the individual crown, though. The senior didn't even make the state meet last year, but has qucikly become one of the top runners in the state, let alone Class-A this year. She's won every invite she's entered and she'll look to keep it rolling into Wednesday. 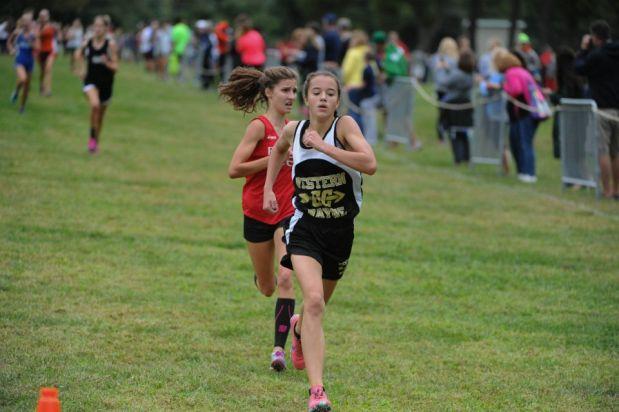 Montrose freshman Hannah Perkins has made quite the first impression this season. Perkins has been enjoying some early career success, winning two invites this season, and she'll look to make Wednesday D2-AA race number three.

The Western Wayne duo of Annie Skirpan and Paige Barillo will look to challenge her. Both ran well at the Foundation Invite. Holy Redeemer's Lindsey Williams is hitting stride at the right time. She won the Wyoming Valley Conference last week and should be in contention for the win.

The team title should be between Dallas and Scranton Prep. Abington Heights left for AAA, leaving the door open for a new team champ. Dallas won their conference last week, led by Megan Borton, and will be tough to beat, but Scranton Prep, with Mia Bellucci leading the way, should pose a great challenge. Luckily for these teams, there are two state qualifying spots for D2-AA. 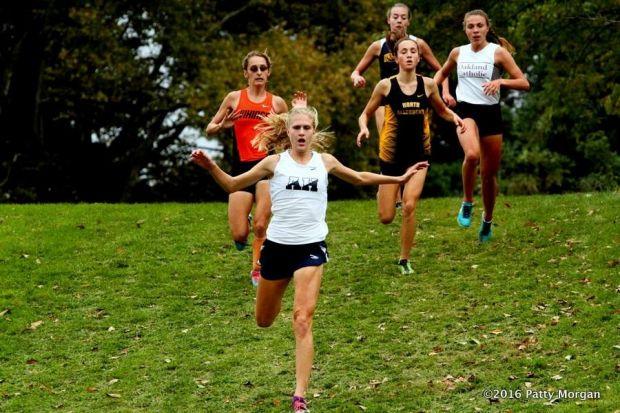 The biggest change to D2-AAA this year was the re-entrance of Abington Heights, which competed for the last few years in AA. That means Katie Dammer, one of the top runners in the state, will be making the move as well and has become the strong favorite to take the D2-AAA title.

That much we know. But after that, the team race gets tough. It's hard to seperate the top five teams in the district with reigning champs Hazleton and then Wallenpaupack, Williamsport, Pittston, and Abington Heights.

Abington Heights beat four of those squads at Foundation, but in a smaller field, Dammer's low stick won't count for as much. It should be an interesting battle for the one allotted state qualifying position.