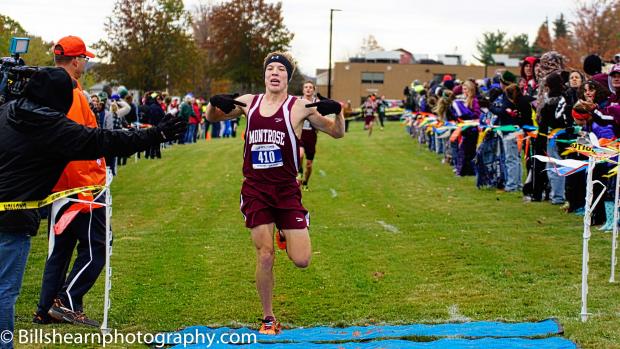 Montrose dominated their first Class-A race and will be headed to Hershey. They took the first three spots and socred just 23 points en route to the win. This is Montrose's first season in Single-A and they'll enjoy this success as they look forward to what could be a big race in Hershey.