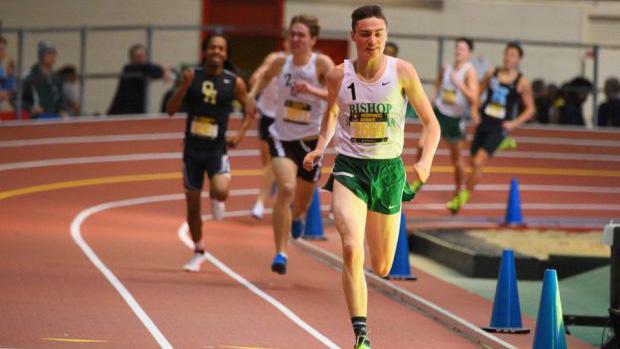 Four milers from Pennsylvania will be headed to Boston's Reggie Lewis Center on January 28.

Check out the full list of selections over at MileSplit.

Goldstein, is the lone PA returner from last year's Grand Prix. She placed sixth in the stacked field in a 4:52.08 (still her indoor PR). This year, Goldstein ranks PA#2 and US#4 in the mile after winning at the Hispanic Games in a time of 4:52.45 (that qualified her for the Millrose Games). She also PA#1 in both the 3000 meters and the 2 mile this season. 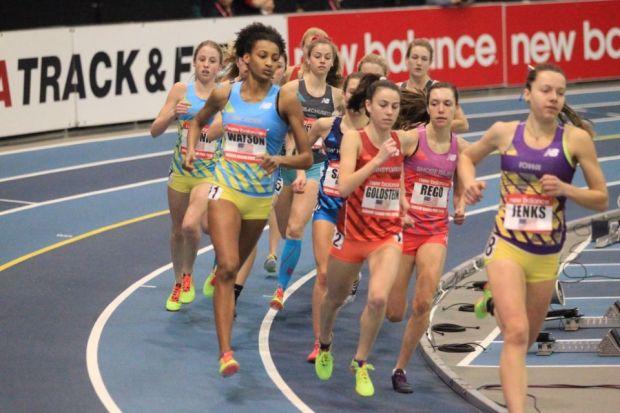 Juul sits at PA#1 and US#3 in the mile. The senior ran 4:52.24 to win at the AT&T Hall of Fame Invitational off XC fitness last month, which qualified her for Millrose.

Watch an interview with Goldstein after the Hispanic Games: