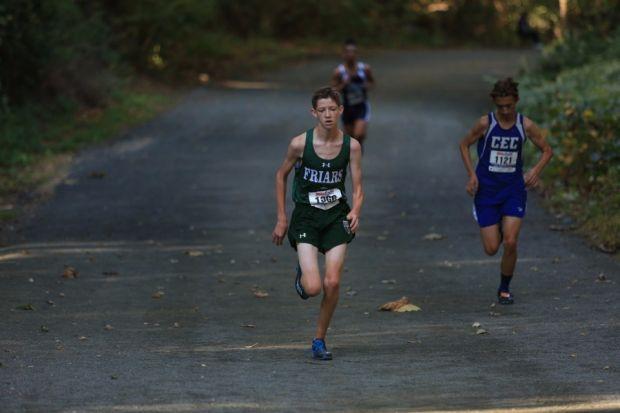 2A is seeing some big shakeups before the start of the 2018 XC season. Most notably, perennial power Cardinal O'Hara moves to 2A after years of qualifying for states out of 3A. After taking second in 3A last year, O'Hara will look to earn one of the two spots out of 2A this season. The Lions have some very strong returners in Josh Hayes and Thomas Haas that are expected to pace the squad this season.

Looking to get back to the top of D12-AA this season is Msgr. Bonner & Abp. Prendergast. The Friars lose last year's district champ in Anthony Harper, but bring back its next five. A pair of rising sophomores Brian McGarrity and Billy DiRita will give them a good shot at a return trip to Hershey.

Also moving to 2A from 3A is Archbishop Wood. A young Wood squad took seventh in D12-AAA last season and brings back five of seven. It has a strong 1-2 punch of Geoff Waltrich and Brian Woodring that will look to make some noise at Belmont Plateau this fall.

Lansdale Catholic returns five of seven, paced by Danny Carr, who is coming off a solid freshman season. Engineering & Science, which brings back six from its 2017 varsity team, could also mix it up.

The 2A newcomers in O'Hara and Wood will certainly add some suspense to the district this season, making this a very intriguing five-plus team battle for two state qualifying spots.