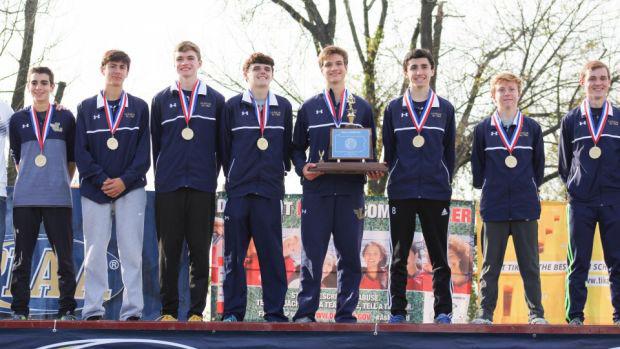 LaSalle College proved last season to be not only the class of District 12, but also the entire state. After rolling through PCLs and the District 12 AAA Championships with 15-point sweeps, the Explorers won the state title in dramatic tiebreaking fashion, breaking a D12 "curse" of sorts

LaSalle will be one of the favorites for the state crown once again this season, with five of its seven back from varsity. LaSalle loses Evan Addison, but returns plenty of talent ready to step into the leader's role in 2018. With a JV squad ready to compete for varsity spots this fall, depth won't be an issue for the defending champs. As far as the PCL and D12 is concerned, the only question is if the Explorers can pull of the 15 point sweep again.

With schools like O'Hara and Wood shifting to AA, D12-AAA loses its second state qualifying spot this season, meaning it's left with just one (likely to be taken by LaSalle). Saint Joseph's Prep brings back five of its varsity seven, led by Ricky Raup. Roman Catholic, Father Judge, and Central are among the other schools aiming for high finishes in D12-AAA this season.