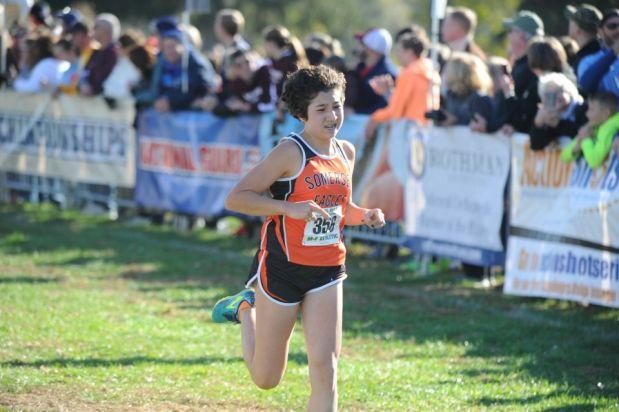 Forest Hills' Emily Montag won the District 6 Class AA title on her home course last fall. Now she enters her senior season looking to cap off her career with another crown. But she'll face some challengers, including Somerset Area's Rosie Chan, who was second in the district a year ago. Chan was 28th a week later at states, while Montag placed 60th. This will be an interesting intra-district battle to watch for this season.

There's plenty of room for breakthrough performers to emerge this fall in D6-AA, where 14 of the top 16 finishers from the district meet last year are back this fall. Central Cambria's Kacy McKeel was third at districts last season. McKeel, along with the CC rising sophomore duo of Anna Dill and Ella Vrabel (ninth and tenth at districts last year, respectively) will shoot for high finishes again this fall.