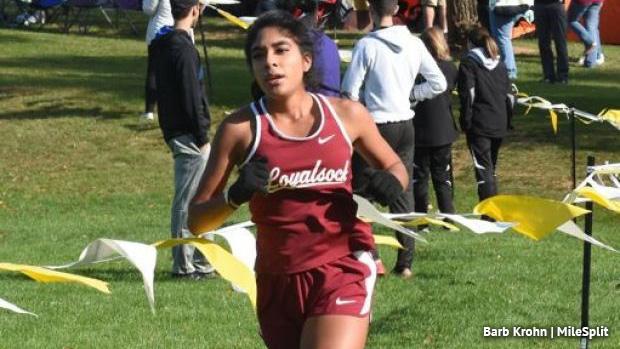 Last year's 2A champion in District 4 has moved to 1A, but he'll still be favored to win the title. Isabel Sagar of Loyalsock Township won't be facing last year's D4-A champion, though, as Lauren Trapani and her Warrior Run squad has also switched classifications, moving to 2A.

Sagar, who moved to PA from Texas before the start of her sophomore season in 2016, has made quite an impact in the Keystone State. She had a big junior season that included a district title and ninth place states finish in XC, and then a terrific spring that saw her take second in the state in AA in the 3,200 meters. She'll look to carry that momentum into the fall, where she is our top ranked 1A runner in the state.

With Warrior Run changes classifications, it changes up the individual landscape quite a bit, outside of just losing Trapani. Tamara Hess of Canton Area is the top returner based on districts finish last year. She came on strong in the end of the season, taking fourth in the district in a big PR of 20:58.

Also back from the top ten in the district last year are Catherine Brown of Wyalusing Valley Area, Haley Scopelliti of Southern Columbia, and Lauran Ensminger of Mansfield. Mount Carmel Area, which also moves to 1A this season has a pair of strong rising sophomores to watch for -- Caroline Fletcher and Claudia Morris.