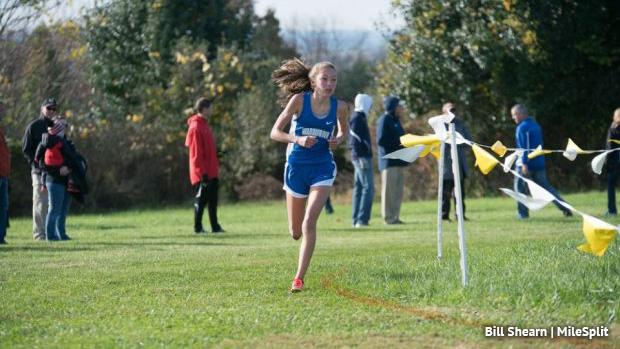 Lauren Trapani wasted no time making herself known last fall. In the freshman's first career race, she dropped a 17:41, dazzling the state and the nation. The Warrior Run ninth grader went go undefeated up until the state meet, where she placed a close second to Tina Capparell in Class A.

Now in 2018, the sophomore Trapani and her Warrior Run team head to AA. Trapani is still the one to beat in the district, though statewide, AA is more competitive.

D4-AA is deep after the favorite. Danville Area has a ton of talent back, paced up front by Elaina Klinger and Emma Mikita, who placed second and third, respectively, in the district last season. Those two, along with Marisa Maffei, will look for high finishes again this season.

Jules Jones of Cowanesque Valley and the Lewisburg Area duo of Delaney Humphrey and Lauren Michaels are back from the top ten in D4-AA last season, and all three will be hoping for strong district finishes again this season.