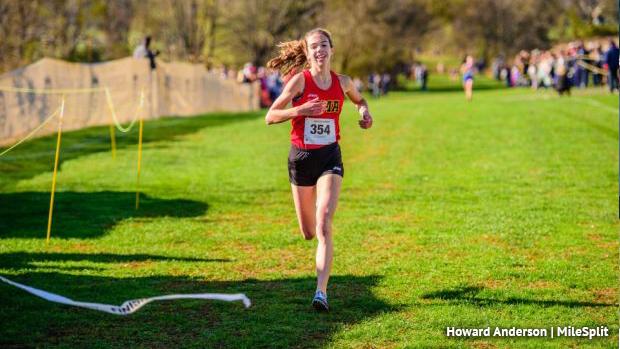 Kelly Murray of Gwynedd-Mercy Academy emerged onto the PA running scene in a big way last year, winning ACAA and District 1 Class AA titles. Now a sophomore, Murray will look to keep it rolling. She clocked a 19:33 on the state course last year to take 12th, and that time matched her districts time on a much more difficult course. After a big spring that included a 2:15 800 meters, Murray will be one to watch again this fall.

Her bid for a repeat won't come unchallenged, though. Katie Irelan of Villa Joseph Marie, second last year, is back for her senior season. Irelan is a two-time D1-AA champ and will be hungry to go out on top this fall. Irelan was 39th at states last season.

Moving into AA this season from AAA is Upper Moreland and its top runner Jill Kelly, who is also headed into her senior year. Kelly ran 19:12 to take 22nd in District 1 Class AAA last season and then placed 59th at states. She had a huge spring, which saw her run 5:06 for 1,600 meters and just miss out on a state medal. Expect Kelly to contend for the win this fall in D1-AA.

Nine of the top ten from last year's D1-AA race returns this season to make it even more interesting. VJM's Brianna Kling (third), Villa Maria Academy's Sarah Raubenheimer (fourth) and Hope Brown (fifth), and Upper Perkiomen's Serena Detweiler (seventh) are among the other top returners to watch for.