Colin Abert of Easton electrified the crowd at Lehigh University at Saturday’s Paul Short Run! The senior followed up his record breaking PTXC 6 performance with another record, running 14:55 to set a new Paul Short meet record! The previous record was 15:10 by a New Jersey runner, and is the first sub 15 minute performer at the meet. Abert’s time is the 3rd fastest on Lehigh’s 5K course, and is the fastest 5000 meter run in 8 seasons! 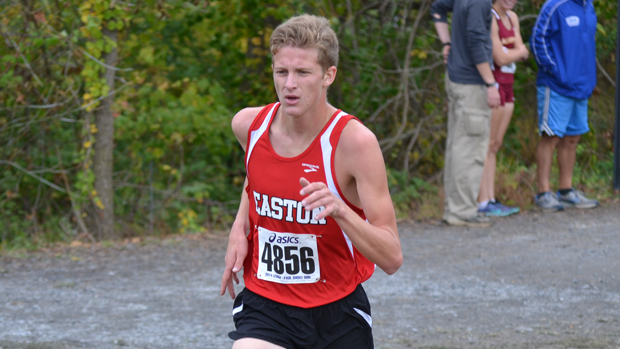 Marissa Sheva of Pennridge had a dog fight on her hands against Mady Clahane of Cumberland Valley. The two went tooth and nail for all 5000 meters of the race, and despite Sheva’s sizeable lead with about 400 meters to go, Clahane came back to set up one of the best finishes you will ever see at a cross country race. Sheva’s time of 17:34 was two seconds better than Clahane. Sheva’s time is the 5th fastest ever run on the Lehigh 5K course and the 2nd fastest ever by a PA athlete, with only Unionville alum Courtney Smith having run faster while representing a PA school.

After a tough loss at the PIAA Foundation meet to York Suburban, all the Grove City team needed to recover was a little bit of home cooking. At their home invitational on Saturday, Grove City scored an impressive 30 points with a 16:43 average and a 45 second spread to win by 76 points. Four of the top five all broke 17 minutes and all seven ran 17:31 or better to put their season back on track! 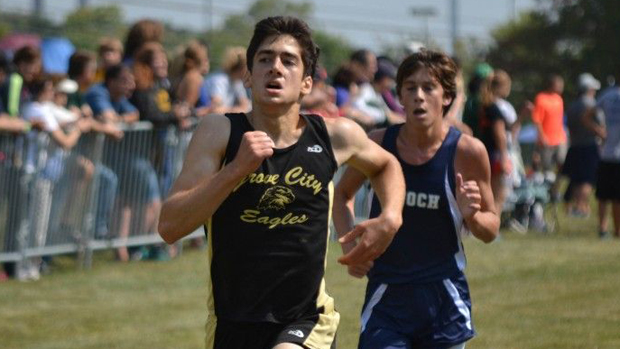 After weeks of training and 2 mile tune ups, Pennsbury went to the Paul Short Run to take on a hot Cardinal O’Hara squad. O’Hara gave Pennsbury their best shot, putting on their best performance of the season, but the experience and depth of the Pennsbury team did just enough to win the team title 97-105. Olivia Sargent looked excellent in a 3rd place finish in 17:52. Three more runners broke 19 minutes. No team has four sub 19 minute runners in the state. 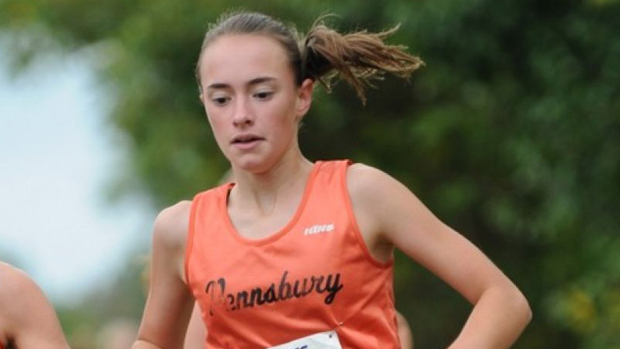 Congratulations to our winners!