Kevin James of Cardinal O’Hara has been on a role after a couple of close defeats in September. The senior has been on a roll in his last two races, and his final appearance at O’Hara’s training ground, Rose Tree Park, was one fans will never forget. James blitzed the DELCO Championship race and broke a 6 year course record in the process. His time of 15:22 broke the 2008 record of Neal Berman of Lower Merion (15:25). James has broken 16 minutes four times this season, and has broken 15:30 in his past two races. 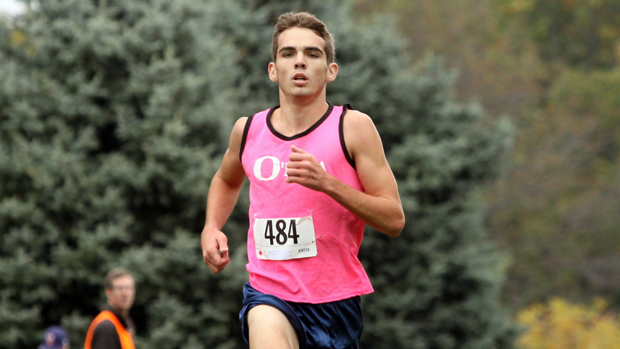 The wait was finally over. Brianna Schwartz of Shaler Area made her highly anticipated return to the cross country course to kick off her senior season. Schwartz showed zero signs of race rust as she was in midseason form with her Slippery Rock course record time of 17:48.8. The performance is the 4th best time in PA this season, it’s her 3rd consecutive sub 18 minute performance dating back to last year, and it was her 8th career cross country victory. 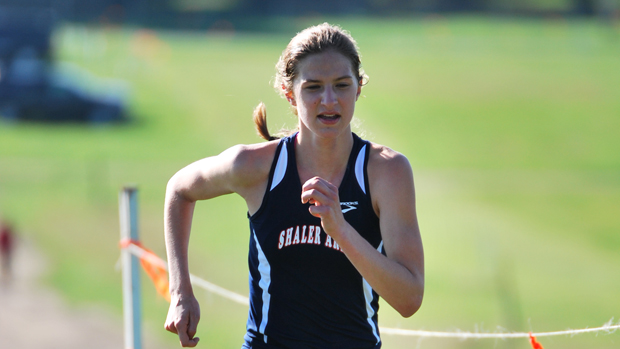 Rarely do you see a 1-5 spread as tight at Central Bucks West managed to have on Saturday at William Tennent. The Bucks had their 1-5 finishers finish just 10.5 seconds apart, which is the best spread in PA all season. It led to a team title victory and a lot of confidence heading into the postseason. 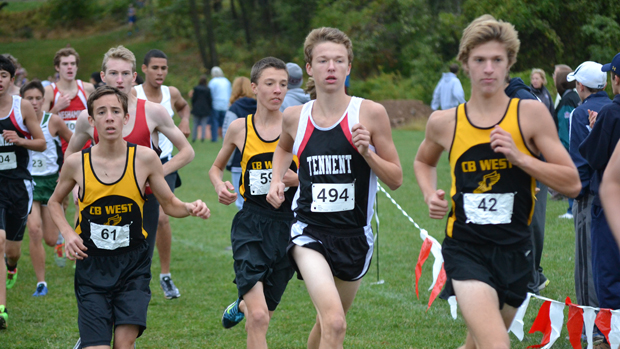 Cardinal O’Hara rebounded from a narrow 8 point defeat to Pennsbury as Paul Short last week with an impressive performance at the DELCO Championships. With each performance, the 1-5 spread continues to get better. On Saturday, the spread improved from 35 seconds at Paul Short to 27 seconds at Rose Tree, from 18:58 to 19:25. The Lady Lions won the team title comfortably and their march towards Hershey continues with even more momentum. 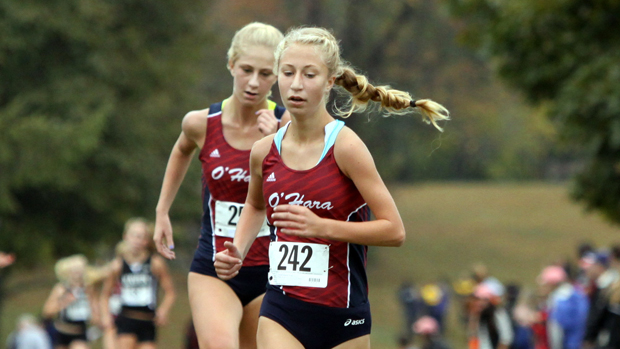