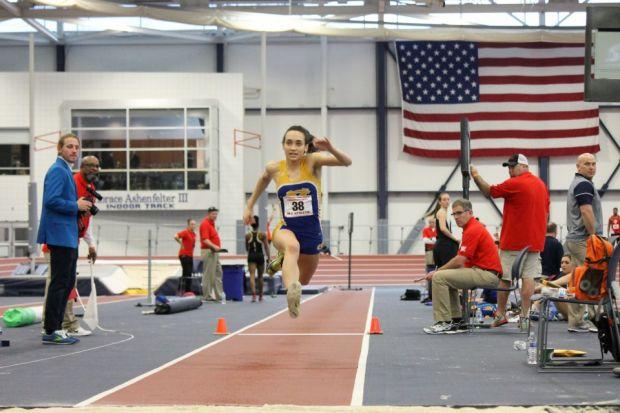 Two talented female jumpers made their mark on this season's rankings this weekend. Chyna Beck of Canon-McMillan and Brenna Cavanaugh of Bentworth were very competitive in the triple jump.  Cavanaugh won, jumping 37 ft. 5 inches, and Beck took second by a 1/2 inch with a jump of 37 ft. 4.5 inches. Their jumps rank 5th and 7th in the state rankings.

Isaiah Robinson of Washington won the triple jump with a jump of 46 ft 5.5 inches. His jump this past weekend now ranks #4 in the state.