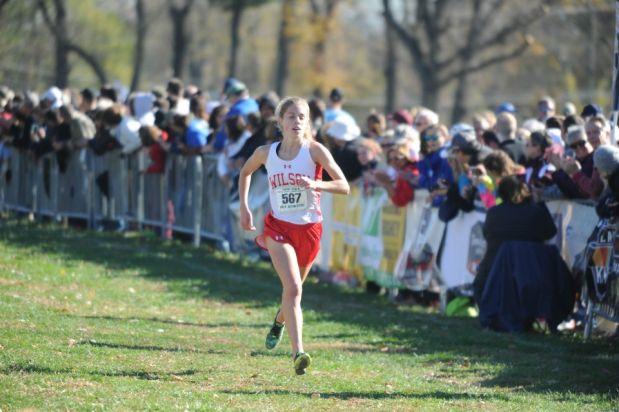 It was definitely a fast day for the 3200m races. Wilson's Alison Willingmyre ran a time of 10:42.53, a new personal best in this event. This time now ranks Willingmyre as PA #4 in a very talented field of distance runners. Willingmyre is clearly on the right track to ending her senior season with success. She has yet to run the 1600m in an invitational this season, and when she does, we anticipate another fast time after her performance this weekend.

Kayla Gillen of Twin Valley jumped 5 ft. 4 in. this weekend over Tori Stembridge of Wyomissing Area.

Twin Valley's Jordan Walk came out on top in the triple jump with a jump of 16 ft 8.75 in. over Oley Valley's Madison Wolf. Walk also got 2nd in the 100m dash.

Also in the jumps, Olivia Jenkins of Schuylkill Valley won the triple jump with a jump of 34 ft 9.5 inches. 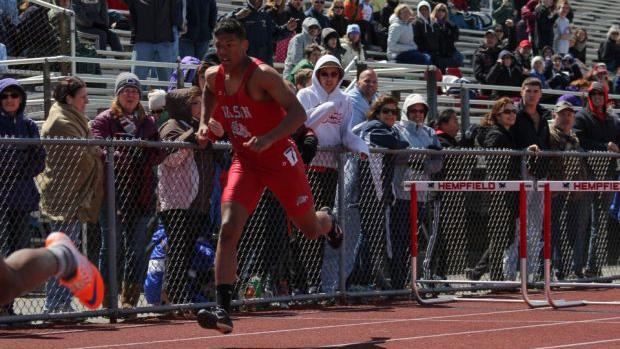 As predicted, Wilson's Alex Cluff continued his success in the 300m hurdles . He ran a time of 39.72 this weekend. His teammate Trevor Thenga ran 15.56 to win the 110 hurdles.

In the sprints, Berks Catholic's Cooper Lutz won the 100m over Kwislay Montinard of Conrad Weiser. Luke Williams of Schuylkill Valley won the 200m final in 23.10.

Schuylkill Valley's Brendan Sparr had a big jump of 22 ft. 2.5 in. to win the long jump over his teammate Joe Jardine. Jardine, however, was busy winning the pole vault, jumping 14 ft even.